The lead singer of Josh, Rup Magon will soon be seen in a Canadian comedy series titled DECOYS. The best part is that he'll be in his Sikh avatar throughout the series. His character's name is Amandeep. 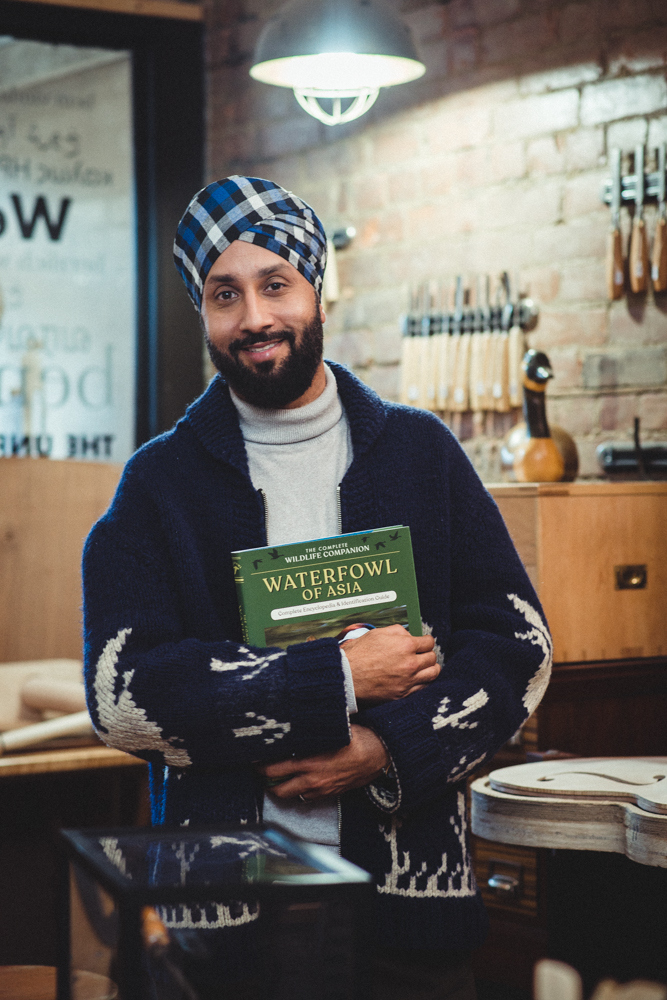 The series will start streaming on CBC Gem from July 17 onwards and the trailer featuring Rup is already out. Take a look:

Rup's character in the show, Amandeep, is that of a recent immigrant to Canada, who has chosen duck carving as a way to integrate himself into the Canadian culture. If you remember, the last role Rup had played was of Arur Singh in The Blak Prince. A recording artist and actor, Rup Magon was born and raised in Montreal. He is now based in Toronto with his family and for those who follow him, know that he is a passionate cook. He is the co-lead singer of JoSH, a South Asian (Indo-Pakistani) fusion band.

Rup officially began his acting career in the 2011 Canadian film Breakaway (Russel Peters, Rob Lowe). He played the principle role of Jassi Singh and appeared in Deepa Mehta’s Beeba Boys too. He played the lead role as a French-speaking Sikh in the short-film Bonjour Ji which won seven Best Short-Film Awards and Rup received critical acclaim for his acting.

DECOYS is a six-episode mockumentary series that explores the competitive world of duck decoy carving. Cameras follow five deeply committed duck decoy carvers, not without quirks, competing for the prestigious (their words) Northern Alberta Carving Cup (NACC). Created and written by newcomer David Pelech (Fighting with My Family, Hello Ladies), who began his career working with Stephen Merchant (The Office), Pelech stars along with a notable cast. The series is produced by Counterfeit Pictures (producers of the Canadian Screen Award-winning comedy series Sunnyside).