Punjabi model-actress Shehnaaz Gill's father Santokh Singh Sukh has been accused of rape on gunpoint. An FIR has been registered against him by Beas police on the complaint of a 40-year-old woman.

Also known as Sukh pradhan, Santokh Singh has accused of rape at gunpoint when she had gone to meet her boyfriend at Santokh's residence. She complained that Santokh raped her in his car. The incident reportedly happened on 14th May 2020 but it was only after she submitted her complaint on Monday, that an FIR got lodged against Sukh. The accused is currently on a run.

Why was she at Santokh Singh's House?

The complainant has submitted that she has been in a relationship with Lucky Sandhu alias Randhir Singh since the last 12 years but the couple recently had a tiff. She found out that Lucky is currently staying at Santokh's residence in Ajit Nagar, Beas and headed to meet him. On 14 May, at nearly 5.30 pm, she reached Santokh's house in her Alto car along with her friend Seema who is a Jalandhar resident. Reportedly Sukh was waiting for them outside his house and made the victim sit in his car to meet Lucky. He drove her to rohi bridge and raped her at gunpoint. He then threatened to kill her if she blurts a word about this incident and dropped her back to her friend.

Also Read: Fresh Trouble For Sidhu Moosewala After Arms Act Gets Added To His FIR!

IO Inspector Harpreet Kaur has stated that a case has been registered against Santokh Singh Sukh on the complaint of the victim but Sukh is currently on a run.

Who is Shehnaaz Gill?

Shehnaaz Gill is a Punjabi model turned singer who got popular after her Bigg Boss 13 stint. She was titled as Punjab Ki Katrina Kaif and has gained a huge fan following due to the show. Her father Santokh Singh Sukh had even contested the Lok-Sabha elections in 2019 from Khandoor Sahib but had lost. The man already has 2 other FIRs in his name besides the recent one. 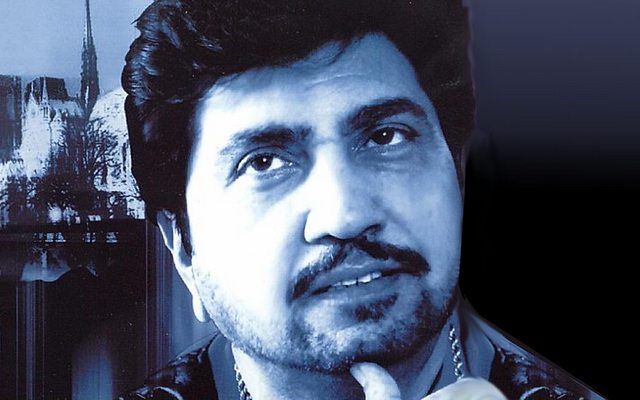 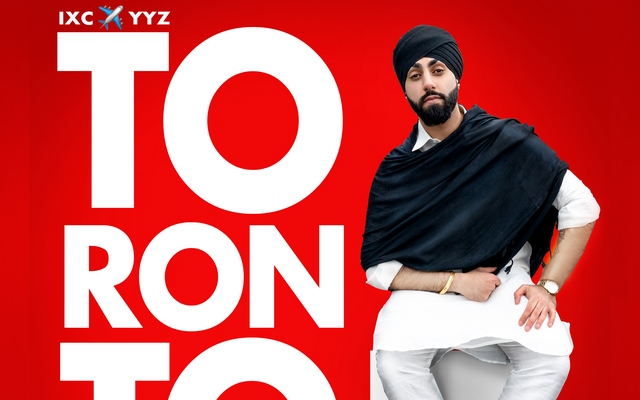