The Guinness Book of World Records says that the title of recording the highest number of songs in one day is held by Bollywood maestro Kumar Sanu. Veteran singer Kedarnath Bhattacharya aka Kumar Sanu has recorded 28 songs in a single day. This record was registered under his name in the year 1993 and ever since then, this record has been unbroken.

Nevertheless, the Bhangra Queen burst onto the scene around 2007 with her debut album 'Jaan Toh Pyaari.' This album was released in association with Punjabi singer Darshan Khella. Fortunately, this album turned out super - duper hit and made Miss Pooja a household name.

Eventually, after this Miss Pooja became one of the busiest singers of the industry. Talking about the pressure of work in those days, Miss Pooja once said that she had recorded more than two dozen songs in a single day not once but on two or three occasions. Also, she has recorded more than four music videos in a day!

Also Read: So This Is Why Miss Pooja Has Almost Stopped Singing Duet Songs!

Yet she also says that though the volume of work has never been less ever since the last decade despite being under pressure she never felt disenchanted from the work. Instead, she always gave more than cent percent of her energy and always enjoyed each moment. Probably, this is the reason why she has always received immense love from her fans. 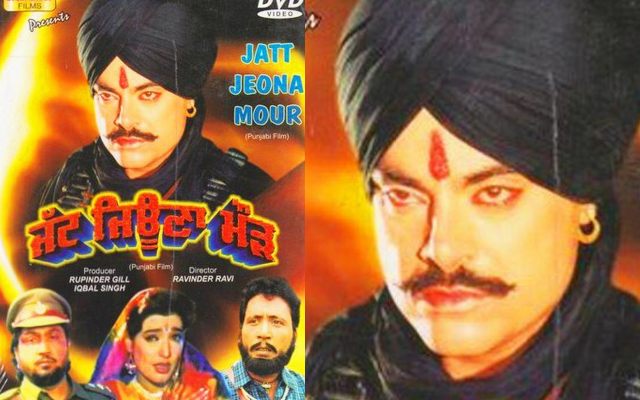