Punjabi actor Ajay Sarkaria, who made a satisfactory debut with the female-oriented film Ardab Mutiyaaran, is all set to get hitched. One of our sources revealed this information to us, but not much has been revealed about his lady love.

Ajay’s onscreen presence was loved by the audience. Now it would be interesting to see how his female fan following reacts to this news. Ajay was seen wearing a yellow turban during his shagan ceremony. Carrying the turbaned look pretty well, Ajay looked like a happy groom looking forward to his new life. 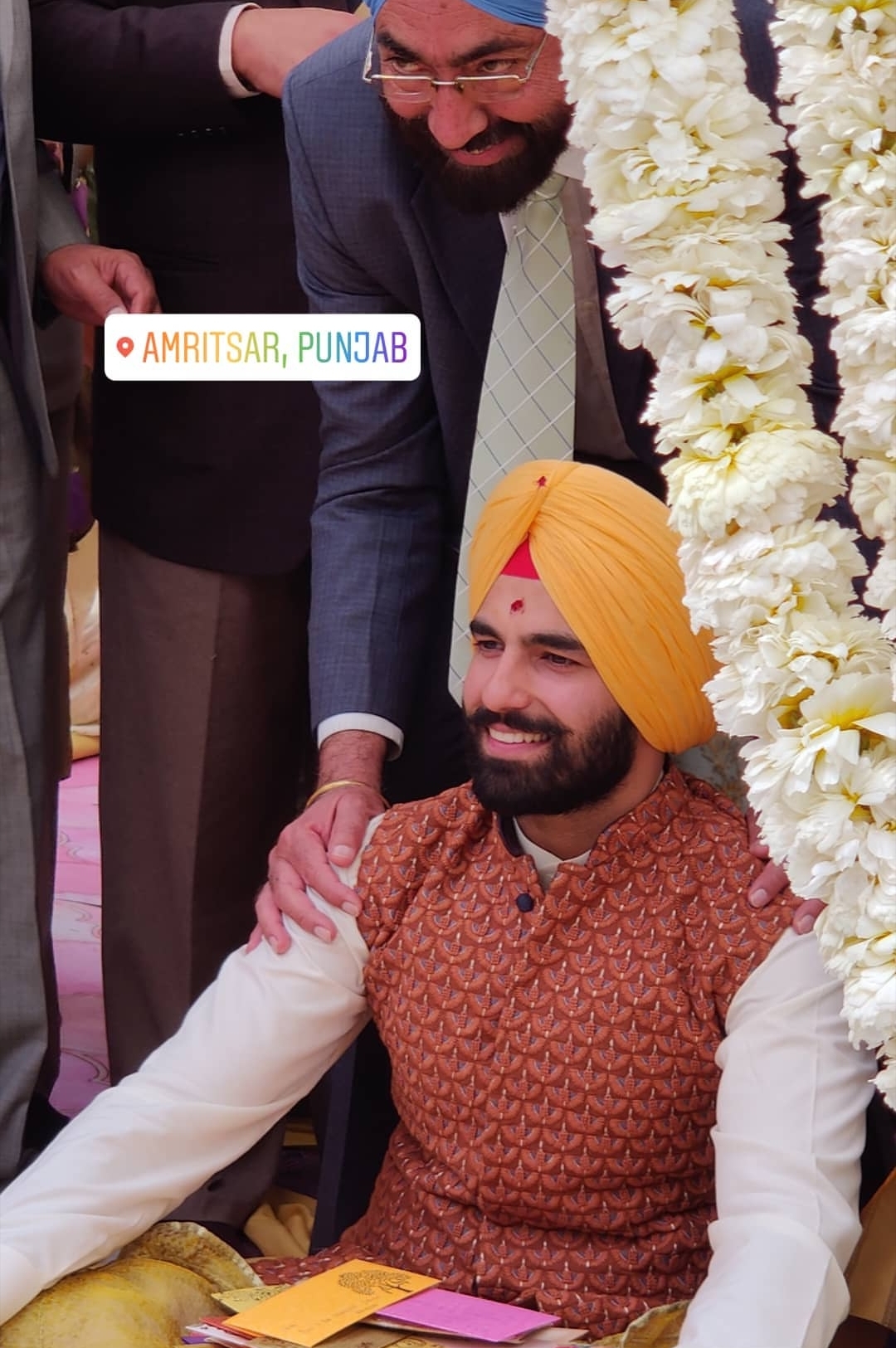 Stay with us for more scoop on Ajay Sarkaria's wedding.

For those who don't know, Ajay is the son of Politician Sukhbinder Singh Sarkaria.

sufna review so simple yet so beautiful...