Actress Sanjeeda Sheikh, who made her Pollywood debut last year opposite Amrinder Gill in Askhe, has been in news for rumors about her personal life. Its been a few days that many have been talking that the actress is now separated from her husband Aamir Ali. As per the rumors, one of the most loved couples who have been married for 8 years, are currently living separately.

A source close to the couple revealed insights to a leading daily about this matter saying, "Differences started coming between their relationship, but the two tried their best to overcome those. But the matter soon escalated as Sanjeeda returned from a shoot that happened in London last October. Soon after this, she shifted to her parental home. The couple was in touch for a few months but it was last month that they stopped talking to each other."

But when Sanjeeda's husband Aamir Ali was contacted for his take, he said that everything is okay between them. On the other hand, Sanjeeda was not available for a statement.

But a friend of the couple has confirmed the news that the two have been living separately. Sanjeeda is staying at her mother’s place and Aamir is still at his Lokhandwala flat. Another news piece was given by a publication that claimed that the couple is now the parent to a four-month-old baby girl. Apparently this baby is a surrogate child and is with the mother at present. Though none of the two has accepted or denied this news.

Also Read: Did Amberdeep Just Announce His Next With Eros Entertainment?

Amidst all these speculations, Sanjeeda stopped posting pictures with Aamir on her social media handle but instead gave a cryptic post on her Instagram account. These posts were captioned as Live and Let Live. She also posted a story that mentioned: “Place yourself where you can grow." Another of her recent posts said: "I value my privacy and personal life."

Well, joining dots it seems that this is a message to all the media houses who have been writing about the couple. But it would be better if one of the two comes out and gives an official statement, putting all such rumors to rest. 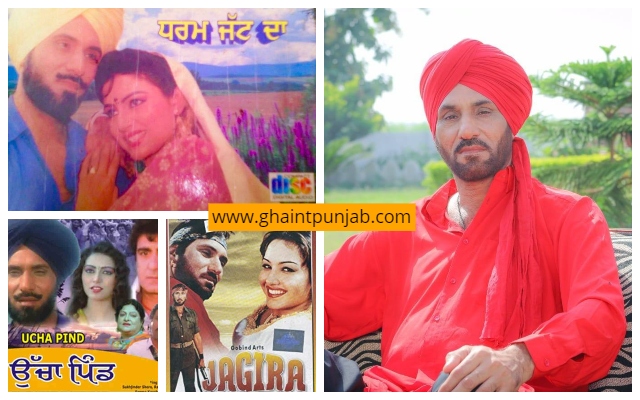 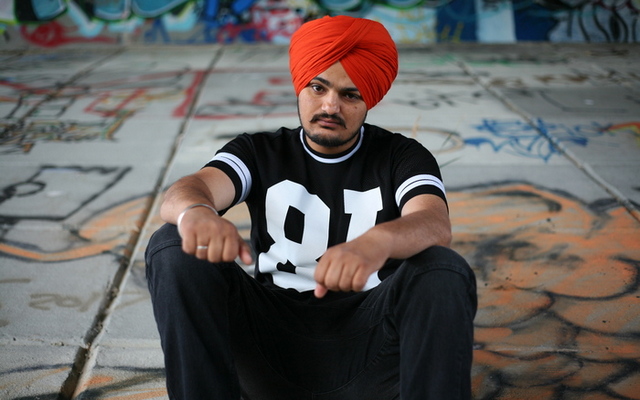