The year 2019 was indeed very special for the Punjabi cinema. This year, the Punjabi cinema touched those unforeseen pinnacles that were left untouched in 2018. Nevertheless, we are here with the top 5 movies of the Punjabi industry that ruled the box office space in 2019:-

And as many of you would have expected, the top spot is captured by Diljit and Neeru Bajwa's 'Shadaa.' Shadaa was the only movie in 2019 to have crossed the milestone of 50 Crores. The movie's lifetime collection was 52.50 crores INR, which is around 7.6 million in terms of US dollars.

The 2nd spot is occupied by Ardaas Karaan. This sequel of the 2016 movie 'Ardaas' lived up to everyone's expectations and garnered around 32 crores INR. All hail to stellar performances by Gurpreet Ghuggi, Malkeet Rauni, Sardar Sohi, Rana Jung Bahadur, Seema Kaushal, Yograj Singh, and more, who made it look like a cakewalk.

With a collection of almost 31.29 crores, Chal Mera Putt finished at the third spot in the list of highest-grossing Punjabi movies of this year. The charisma of Amrinder Gill & Simi Chahal fetched audiences to the theatres in large numbers.

Also Read: Rewind 2019: 10 Punjabi Film Directors Who Failed To Impress Us This Year!

The fourth spot in the list is occupied by Simerjit Singh's brainchild 'Muklawa.' The movie starred Ammy Virk and Sonam Bajwa in the key roles. Apart from being a critical hit, the movie was also a commercial hit. It went on to collect 25. 52 crores INR at the box office space.

The sequel of 2017 film Manje Bistre, Manje Bistre 2 is at the 5th spot in the list of highest-grossing Punjabi movies. The Gippy Grewal, Simi Chahal, Karamjit Anmol, and Gurpreet Ghuggi starrer movie ended up collecting 19.25 crores at the box office. 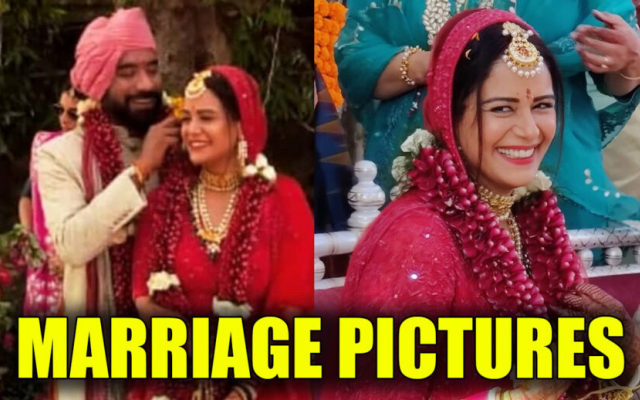 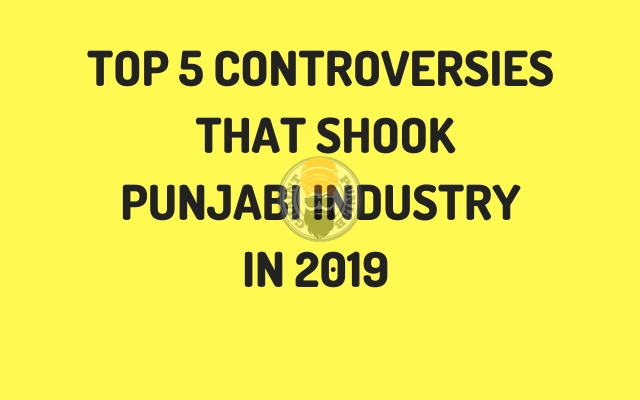