Rupanjit Singh Bal, better known as Rupan Bal, started off with vines on brown family problems and accompanied Jasmeet Singh aka Jusreign, Fateh aka Fateh Doe and Babbu to create some of the most hilarious videos based on the problems that kids growing up in Canadian Brown families faced. Though these videos did have a strong backlash too but were immensely popular with the youth who could relate with these videos on a personal level.

Born on January 26, 1990, Rupan has acted in Punjabi films such as Haani, 22g Tussi Ghaint Ho and The Last King.

Now, since the last few months, Rupan's career as a Punjabi music video director has taken off in the right direction and the man has directed many hit songs with successful artists such as Mankirat Aulakh, Karan Aujla, Harf Cheema and more.

Though not much about his wedding details are there on social media but from a post by a fellow artist we could make out that Rupan's got hitched. He is currently in Punjab and has been actively sharing stories on his social media handle showing celebrations at his place. 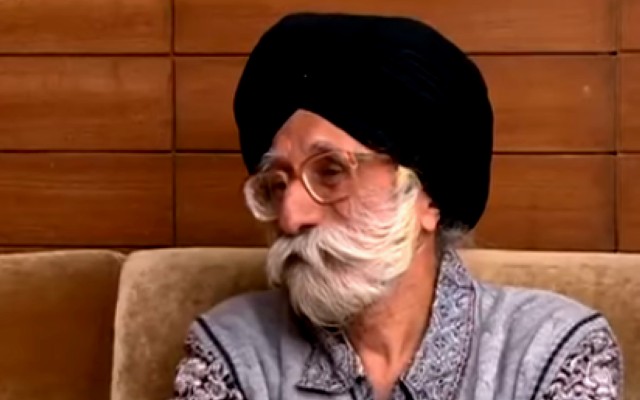