Well known Punjabi singer Paramjit Singh aka Pammi Bai in the Punjabi music industry has been duped of a sum amounting to Rs.1.09 lacs. This has come after the incident of Patiala MP Preneet Kaur falling to prey to a similar scam.

The online fraud has made Pammi Bai lose this huge amount after a trickster cheated him through a phone call. Posing as a representative of ‘MTV Coke Studio’, this caller sent an email to Pammi Bai from a fake id of 'Coke Studio' mentioning that the singer had a rehearsal lined up for a song on February 11 and a video recording on the following day.

For this, the singer was asked by the 'representative' to deposit an amount for the rights of the video for which Bai deposited Rs. 52, 800 in two installments, on Feb 6 and 7, respectively.

When the police asked Pammi Bai for the IPRS number, pertaining to Intellectual Property Rights, the singer did not have it.

According to The Tribune, on February 10, the accused told the singer that he has Rs 16 lakh in his account so he also has to deposit 1% tax on this amount. Pammi Bai deposited Rs 16,000 in the accused’s account the same day. A few hours later the singer again received a call from the accused and Rs 20,000 was demanded as security fee for video recording. Pammi Bai was then asked to pay some amount in advance for the recording. Police said the singer deposited a total of Rs 1.09 lakh in the account of the accused in installments.

The singer found something fishy only when he tried to board a flight to Mumbai from Chandigarh. The ticket provided by the 'rep' was fake and he was then told by the rep that his recording had been postponed. It was then that Pammi Bai submitted a complaint to the cyber cell department of police.

The police investigation is underway and the accused has been identified as Sahil Parizada of Faridabad district of Haryana. Patiala Police have already booked him under Section 120- B and 420 of the Indian Penal Code. 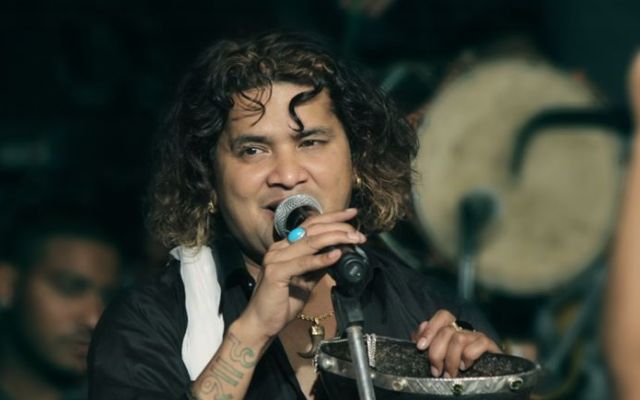 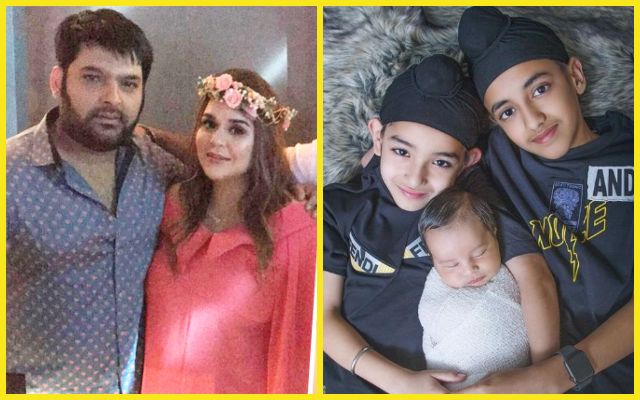