A petition was filed by Punjab Gramin Bank against the Union Government and other respondents about three days before the release of Punjabi Movie “Daaka”, for which a vacation Bench of the Punjab and Haryana High Court directed the blurring of a bank’s name in the movie. The direction by Justice Arun Monga came on the petition on 28th October 2019.

The bank was seeking directions to the respondents against releasing the movie primarily on the ground that it was depicted in a “poor/shabby and insecure condition”, which led to the plot of committing a robbery in the bank in the movie. Less than two months after the court's order, the bench has issued a notice of motion on a contempt petition to CBFC Chairperson Prasoon Joshi, actor Gippy Grewal, and another respondent.

Counsel Saurav Verma submitted the respondents were aware of the passing of judgment dated October 28. However, the respondents disobeyed the directions issued by the HC and released the movie sans blurring the objectionable scenes.

Also Read: 2 Dead At A Marriage Function Where Babbu Maan Was Performing LIVE!

It was brought to the Bench’s notice that the bank’s permission was not sought before displaying the name, logo, banners and calendars in the movie. 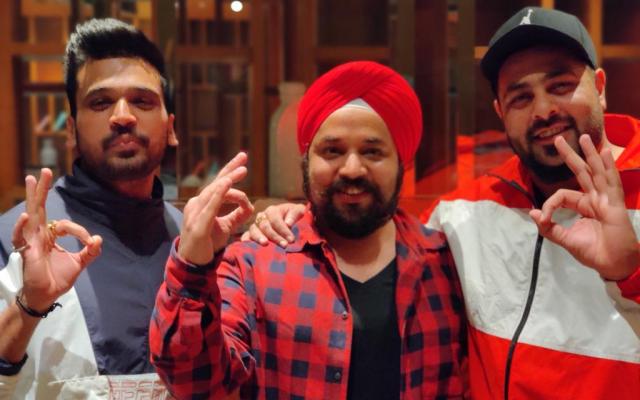 kamaal badshah collaborates with saga music for a ... 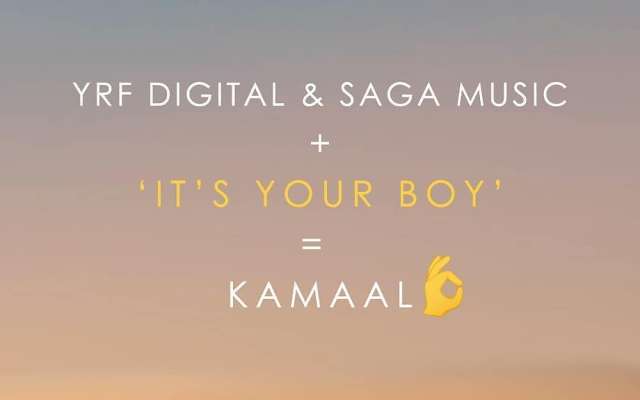