Narinder Jattu, who was a known name in the Punjabi Theatre circle, passed away last week after a prolonged illness. He had done a couple of programs and serials for Jalandhar Doordarshan.

He has featured in Punjabi Films like Wagah, Pure Punjabi, etc to name a few. He was suffering from Dementia.

Rajdeep Singh, writer of Pure Punjabi recalls, "He would read his dialogues for once and would perform perfectly, but during Pure Punjabi, I saw him facing problems in remembering his lines."

During his association with Jalandhar Doordarshan, he trained and employed many youngsters. Apart from acting, he was a talented play writer & director. He is survived by his wife & daughter Ghazal Jattu-who is also a theatre actress.

Narinder Jattu's prayer meet will be held on the 23rd of November. 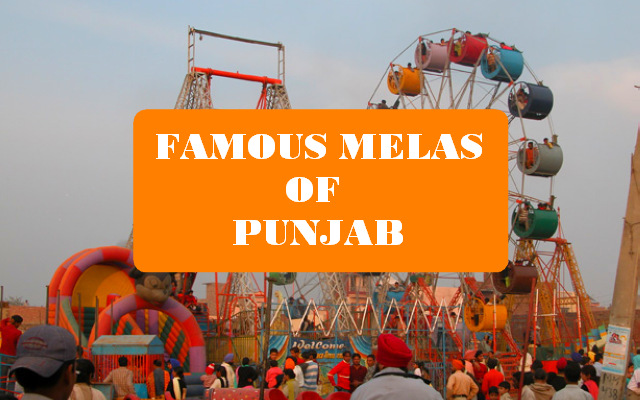 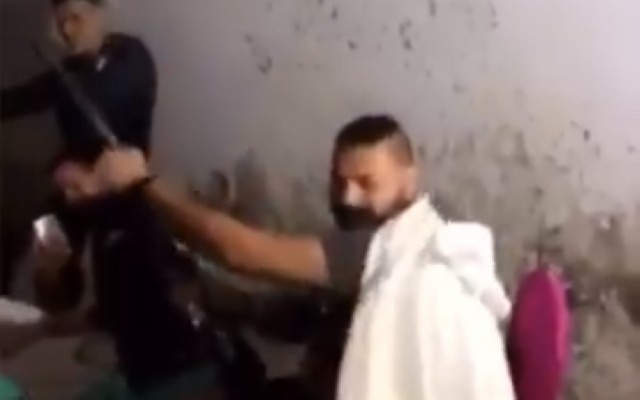