Satwinder Diwan, a Jalandhar based actress recently passed away after a cardiac arrest. Satinder had started her acting career in the early 90s with Jalandhar Doordarshan. Since then she did many telefilms and video songs. She made her entry into films with Shaheed Baba Deep Singh Ji.

Satwinder has appeared in films like Hashar, Heer & Hero, Khido Khundi, Dhee Punjab Di, to name a few. Her husband had passed away sometime back, and now she is survived by her two sons who are also associated with the Film Industry. 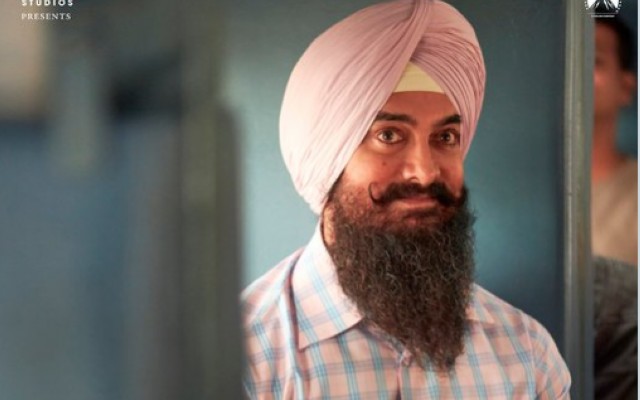 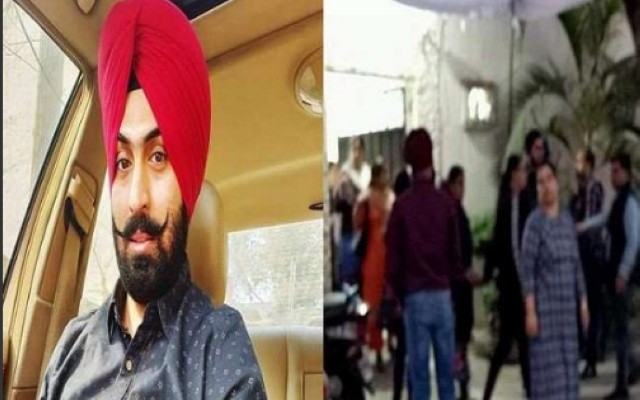