Mera Vyah Kara Do: Dilpreet Dhillon & Mandy Takhar To Pair Up For The First Time!

Going by its title Mera Vyah Kara Do could be another wedding based Punjabi film.

The rom-com will have Mandy Takhar & Dilpreet Dhillon in lead roles. This lead pair will share the screen together for the very first time. Dilpreet Dhillon was last seen in Jaddi Sardar, while Mandy Takhar's last major films were Saak & Band Vaaje, and she is having other films in her kitty. We do hope these new producers of the Hindi film industry are able to produce more Punjabi films in the future.

The team has started the shoot of this project in Karnal. 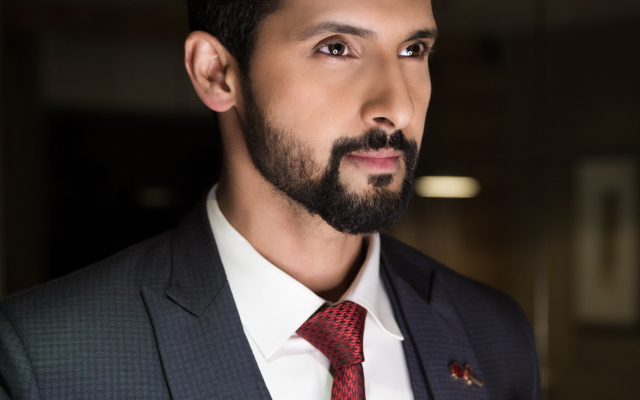 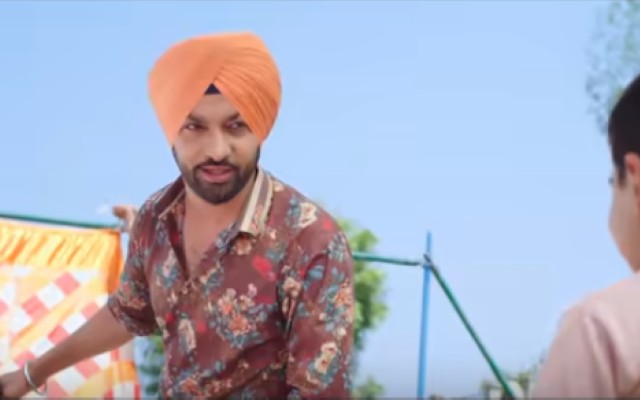