Sargun Mehta and Ravi Dubey are both riding high on success in their respective careers. While Ravi is the ruling man of the tele-world, Sargun is the top-notch actress in Pollywood who is delivering hits after hits. A while ago, we reported that Zee Group is planning to launch Zee Punjabi for the Punjabi audiences and now, a fresh report suggests that Ravi Dubey might produce 2 shows for the channel.

A report in TellyChakkar stated a highly placed source has revealed that actor Ravi Dubey will produce two shows for the same channel. When the team reached out to Ravi for confirmation, the man replied, "I don't know where you got this information from. I'm not in a position to talk about it."

Though Ravi has not confirmed anything but the portal stated that it has verified the information with their sources again, and maintained that the actor is in talks but probably doesn't want to mention anything until everything is clear and sorted.

From what we know, Ravi has no plans of producing any show for Zee Punjabi but for now, let us wait till the team officially announces anything. As far as we remember Sargun did talk about venturing into web series and other related content during one of her interviews with us. 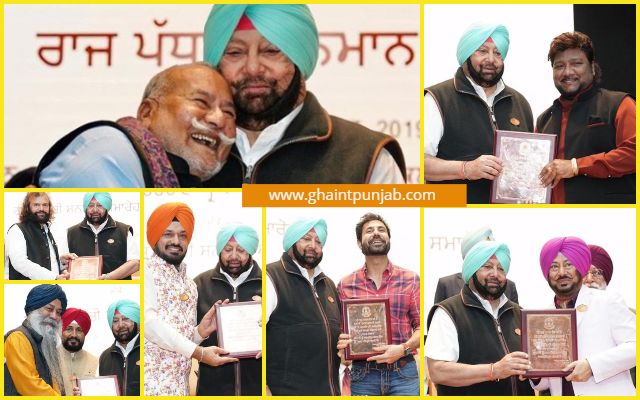 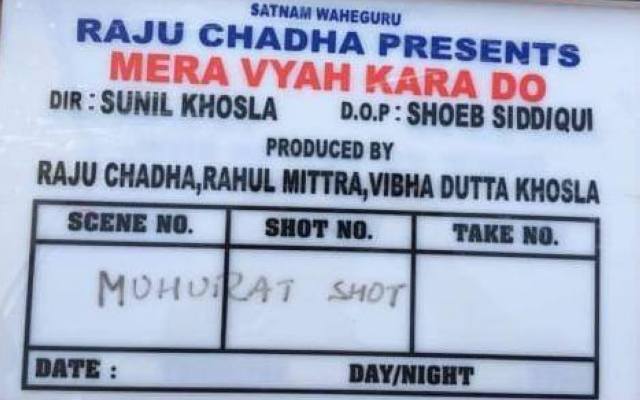