Yo Yo Honey Singh Thinks Acting Is Not His Cup Of Tea Anymore!

Ever since Hirdesh Singh aka Yo Yo Honey Singh entered the Punjabi music scene, he has been making waves across the industry delivering some of the biggest hits to the music lovers. After entering B-town, he revolutionized the Bolly music by yet again proving his mettle as an artist. During this journey, not only has Honey made songs but has also acted in films. While some have been pretty popular, there were others that went without us noticing.

Tagged as the pioneer of Punjabi pop since the 2000s, Honey made his acting debut with the 2012 Baljit Singh Deo directorial, "Mirza-The Untold Story" as the antagonist Deesha, a mad gangster. Despite being a cameo role, Honey bagged an award for the Best Male Debut for this film.

Then came his film Tu Mera 22 Main Tera 22 which had Amrinder Gill as his co-star. An Amit Prasher directorial, this one was a comedy movie which had Honey as Rolly, a spoilt brat. This was Honey's first lead role in a film. The film gathered a great response at the box office.

He then went on to the Bollywood big screen with the 2014 musical thriller film The Xpose, alongside Himesh Reshammiya. The film was released on 16 May 2014, to mixed reviews from critics, though it was a box office flop.

In 2016 came Vinnil Markan's Punjabi film Zorawar starring Honey Singh as the solo lead. It is marketed as one of the most expensive Punjabi films to date. The film was critically acclaimed.

Even though he has worked in quite a few films but he couldn't really create a niche for himself as an actor. So now, in an interview with IANS, Honey said that he is now convinced he does not want to act in films anymore.

He further said that he tried acting and realized it is not his cup of tea so he thinks he should not do it.

Well, in that case, we accept this decision of his but would not mind seeing him in cameos haina? 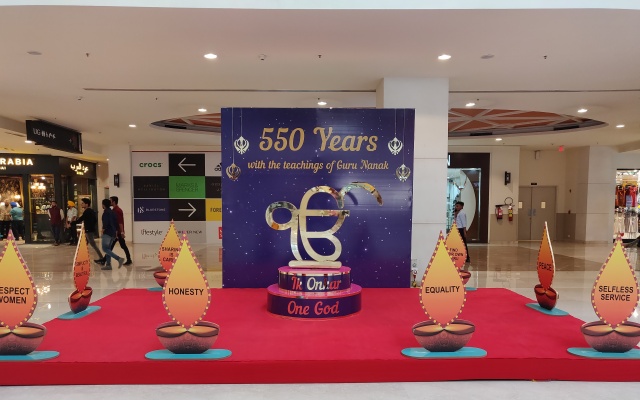 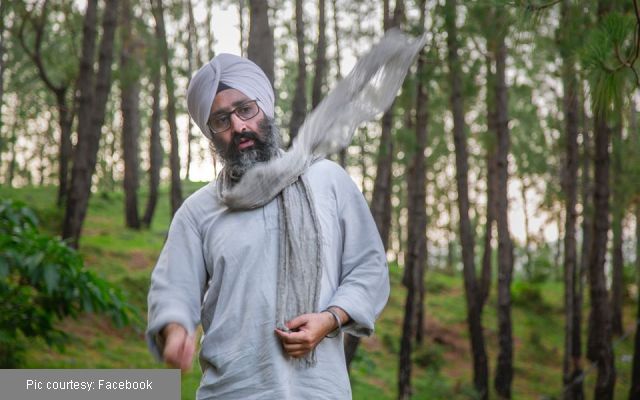