Gurdas Maan's remarks on 'One Nation One Language' didn't go down well with the global Punjabi community and we are all well aware of that. Even post that interview, he abusing a protestor during his live show took the internet by storm as many just couldn't believe the words uttered by him. After the abusive dialogue, he was subject to a lot of trolls and memes as well.

The latest update reported by The Tribune in this matter shows that the anger against this Punjabi performer has still not subsided.

On the damage of a hoarding, a senior official in the district administration said, “The hoarding is a public property and those damaged it will have to face legal action. Nobody can go scot-free after causing loss to the public property.”

Many of Maan's shows have also been canceled in recent times and this new incident definitely hints to the fact that people have settled down on this topic but they've not forgiven him for it. 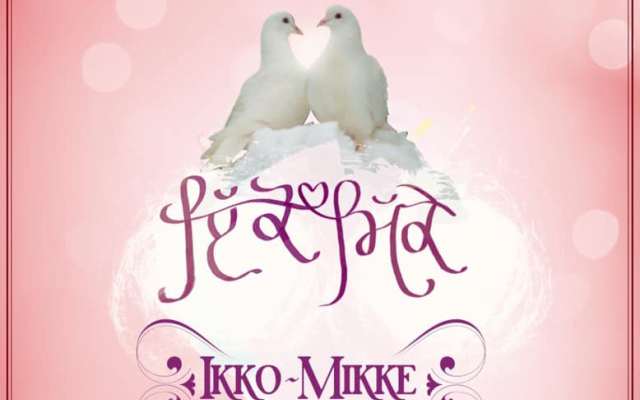 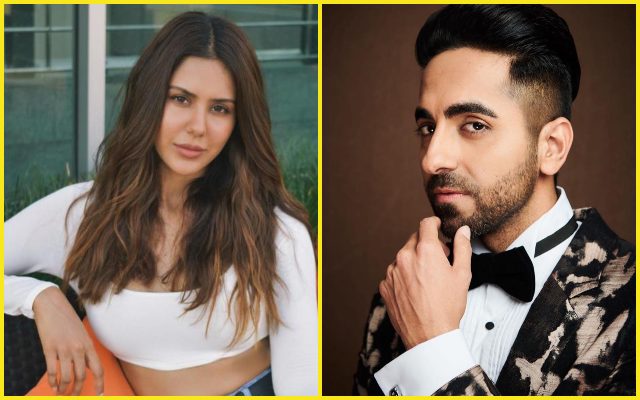