Confirmed! Himanshi Khurana Is NOT Entering The Bigg Boss House

The news about Shehnaaz's arch-rival Himanshi entering the Bigg Boss house has been doing rounds for a week. But the official statement from the model herself is out. Neither is Himanshi a part of the show nor will she be in the coming time. After being the talk of town for over a week, this 'Agg Bahut Hai' singer released her official statement on her Instagram profile.

Have a look at what the model-singer said in her official statement :

Throwing light on the fact that she isn’t a part of the show, Himanshi claimed that she had a meeting with the Bigg Boss team who wanted her as a contestant in the first place but their rules were against her values hence she declined the offer. Soon, they amended the rules and approached her to be a part of it as a wild card contestant but because of her prior commitments like shoots, events endorsements and personal vacations, she had to say no to this offer too.

She also mentioned that if she had entered the Bigg Boss house, she would have been there for herself not because of a fight with someone as all this doesn’t matter to her. It was the same post where she also had a lot to say to the media houses and troll pages to whom she passed a message that they must give out the full story and not one-sided news. She also mentioned that she wouldn’t be talking about the ugly fight again because there were ill things said about her parents which affected her family badly.

Well, that now we have a statement from her we are sure that Shehnaaz won’t get that much needed TRP in the show. Talking about Himanshi’s decision, we just think that it’s great that she drew lines to what she wants to do and what she doesn’t. But she isn’t the first one to say no to this offer, earlier Ranjit Bawa and actress Navpreet Banga have also said no to this show. 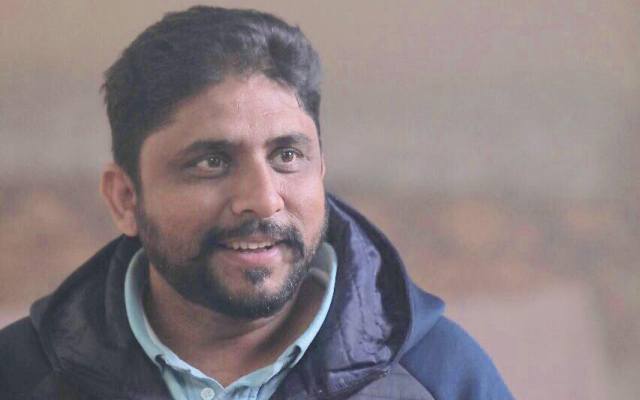 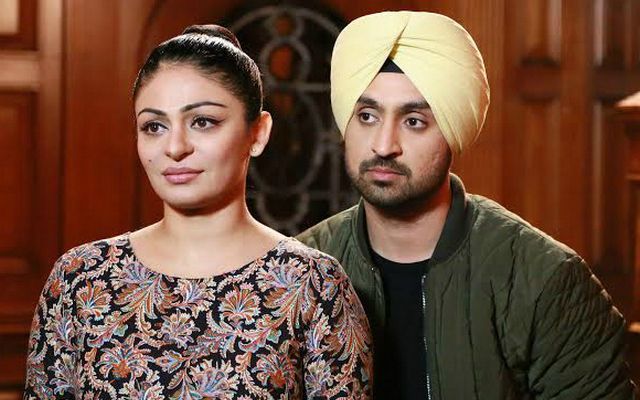 oh so this is why diljit dosanjh and neeru bajwa h...