Himanshi Khurana To Enter Bigg Boss House, Is It Time For Another Shehnaz-Himanshi Catfight?

Himanshi Khurana's name has been doing rounds on the internet as one of the candidates to enter the Bigg Boss house as a wild card contestant. We all know the famous war of words between Himanshi Khurana and Shehnaz Gill. Now when the self-proclaimed Katrina Kaif of Punjab, Shehnaz, has reached the Bigg Boss house, the makers want to spice the season up by sending her arc rival as a wild card entry.

The two have had quite an ugly fight about which the whole industry knows.  It would be very interesting to watch how mucky it gets when the models face each other on national television.

Shehnaz, who is portraying herself as an innocent child in the show, would have to go through a tough test when she has to deal with Himanshi in the house.

Shehnaz has been open about eyeing Bollywood through this show. Her relationship with Paras has hogged her much needed limelight and while some think they're faking it, others opine that they're truly in love. In one of her interviews, Shehnaz had said that she will not fake a relationship for the show so let us see if Paras and Shehnaz do make a real life couple after the show ends. 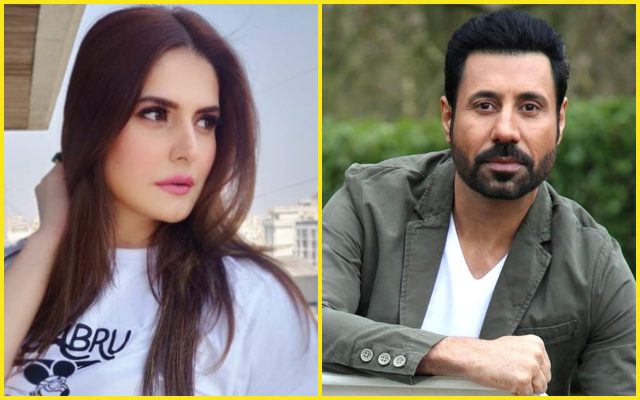 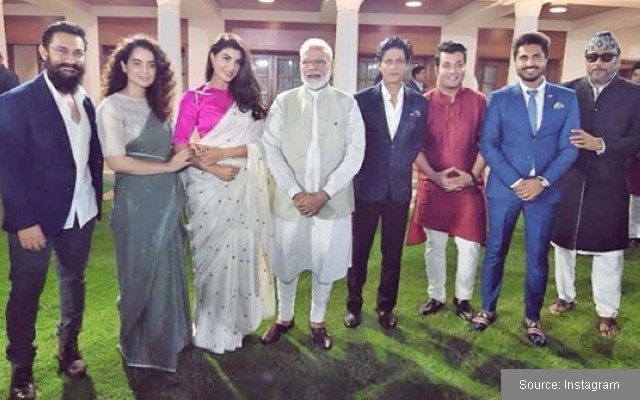