The trailer of upcoming Punjabi movie Tara Mira has hit the internet. The movie which is produced by singer Guru Randhawa stars Ranjit Bawa and debutante Nazia Hussain in the lead roles. The movie is written and directed by Rajiev Dhingra. Have a look at the trailer and then read our take on it:

Review: Let us remind you of a promise that the makers made before the movie was on the floor. They had said that Tara Mira would be based on a social issue and will give out a message. Our expectations were quite high after seeing their confidence in their promise but the trailer looked pretty sad from the starting itself. There is a strict evil father played by Yograj Singh who is quite an extremist in his views against the bhaiyas of Uttar Pradesh. Showing the bhaiyas as an inferior caste and nothing more than labor class, the trailer moves forward giving a sour taste of casteism.

This man wants to eradicate all the “ bhaiyas from Punjab but in return, his own son Tara falls in love with Mira, played by Nazia, from the same fraternity. The whole storyline is quite absurd, though the makers want to give a message about casteism but they are just making a mockery out of it. Showing the people of Uttar Pradesh as migrants in our state and then making fun of them by calling them bhaiyas all through is quite sad. Nothing justifies the displeasing jokes.

Talking about the actors, Ranjit Bawa seems to fit well in the role of the son who is afraid of his father, yet in love. Nazia who is the new actress in the industry has little to do in the trailer. She doesn’t create an impact for now but it would be interesting to watch her play this role in the movie. Yograj Singh is doing what he has been doing in all his previous movies and we are absolutely tired of it.

Just wondering why did global artiste Guru Randhawa bankroll a movie where the issue of casteism is mocked upon?

Not really excited but we're certain to watch it in the theatre to see how low the makers have stooped to insult a particular comunity! 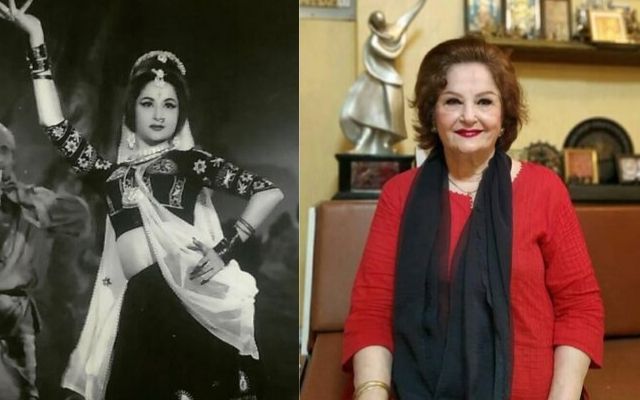