A video of Sharry Maan's WhatsApp call with Pandit Rao Dharennavar has gone viral where the former is seen talking to the latter in a rather insulting way. Even the name saved for Pandit Rao was 'Panditrao Klunn' which isn't respectable either.

The impact of this video was seen when Jalandhar based professor M.P Singh filed a police complaint against Sharry Maan. The man has stated in his complaint that Sharry Maan has used inappropriate language on social media against the torchbearer of promoting Punjabi language, Pandit Rao Dharennavar. He has stated that Sharry has intentionally done so because Pandit Rao has been actively protesting against the use of vulgarity, weaponry and alcohol-based lyrics in Punjabi songs and against singers who are promoting this culture.

Prof M.P Singh further stated that Pandit Rao has even moved the High Court against such songs and the decision has been made in his favour.

The complaint was handed over to the Deputy Commissioner of Police Gurmeet Singh by Professor M. P Singh who has appealed that the singer should be booked under Section 66A of the IT Act. 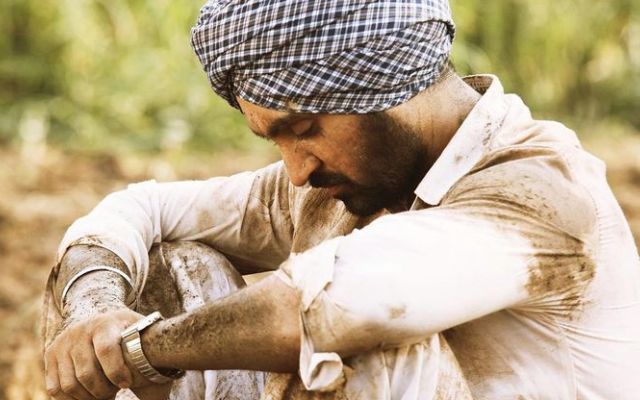 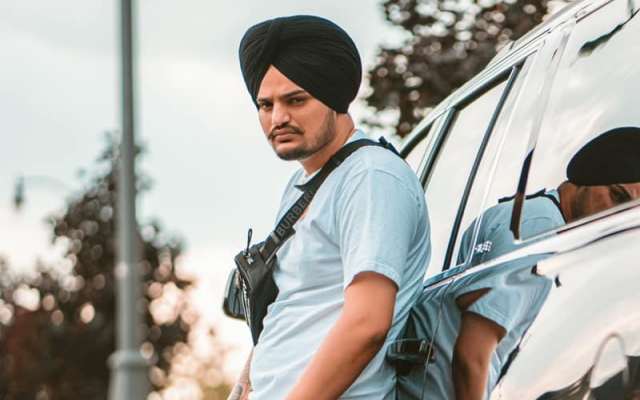