That Boy From a Remote Pind of Moga Who is Now the Top Director of Pollywood!!

Back in the era of the 80s, when young dreams in the hinterland of Punjab were limited to government jobs and agriculture, a young boy dared to dream about something different. That young boy from a remote Pind of Moga district even then dared to dream of becoming a film director.

However, his near and dear ones initially downplayed his dream. They believed that it was merely a dream of the raw age. But it gradually became a rage with time. That boy took everyone by surprise when he decided to head to Mumbai - the city of dreams.

Although his decision of moving to Mumbai came under massive opposition yet, he remained unmoved. Finally, that boy landed in Mumbai in the year 1997 for pursuing his passion for films.

He began his struggle by knocking doors of famous directors one by one in search of the assistant director's job. Finally, his hunt ended on the doorsteps of Anees Bazmee. Soon he landed on the sets of 'Pyar To Hona Hi Tha' with the badge of Anees Bazmee's AD.

After the completion of 'Pyar To Hona Hi Tha,' he landed under the wings of Anil Devgan. He assisted Devgan in movies like 'Raju Chacha' and 'Blackmail.' Nonetheless, his life took a decisive turn while working on 'Blackmail.'

During 'Blackmail' he came into Manoj Punj's contact, who was then working on 'Waris Shah: Ishq Daa Waaris.' This movie became his entry point into Punjabi Cinema.

Thus this movie eventually turned out to be his last movie as AD. He then started working on a script which soon took the shape of a film. Finally, his debut movie reached theaters in 2010 after facing a lot of hiccups.

But unfortunately, the movie didn't live up to his aspirations. Nevertheless, instead of laying down his arms, he once again went to the drawing board and came up with another couple of stories. Though these stories did well, the best was yet to come.

Finally, the moment of that boy came in 2015 with the release of 'Angrej.' The Punjabi audience took notice of the name Simerjit Singh for the first-ever time. And today this name has become a brand in itself. 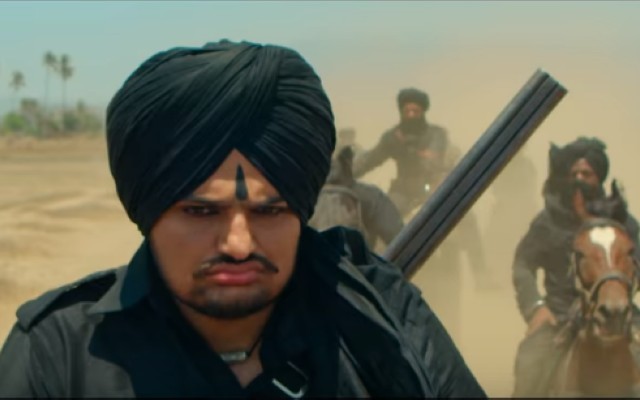