A Punjabi movie titled Safar has recently been re-announced under the banner of Studio 7 Films. Announcements keep happening each week but few go on floor and then release in the promised time. Serious makers are doing well while few seem to linger on with their announced projects.

This time it is Studio 7 who have re-announced their upcoming punjabi movie named Safar.

Surprisingly, the producer of the film quoted nearly 6 years ago that the film will not have any Indian crew and he promised that his film will create a landmark in the Punjabi film industry!

Sanjeev Jhanji quoted, "Safar" an international movie project in Punjabi is ready and going on the floor soon. Studio 7 Films is producing in Canada. Studio 7 Films equipped with its own equipments. It is different kind of film and I assure you it is going to be Landmark in the Punjabi film industry. The crew is from Canada and surprise is no technician from India and all are non Punjabi speaking. It is a new kind of experience the company is doing. Casting search is going on and once finalized we will announce the film. If interested to be part of this project. Contact us at producer@studio7films.ca Wish us a good luck and tell us how you like the idea to do the films without Indian crew."

The movie is directed and edited by Yasar Shaikh and the makers promise it’s release by October 2019. The movie stars lesser known actors like Sanjiv Kumar, Vandana Sidhu, Simar Gill, Afroz Khan and many others. Its written and produced by Sanjeev Jhanji and the music is given by Charan Singh Sekhon.

Sharing a wallpaper like poster the team announced their movie.

Well, we don’t know about the story or the genre but we hope that the movie gets on floor and releases on the scheduled time. 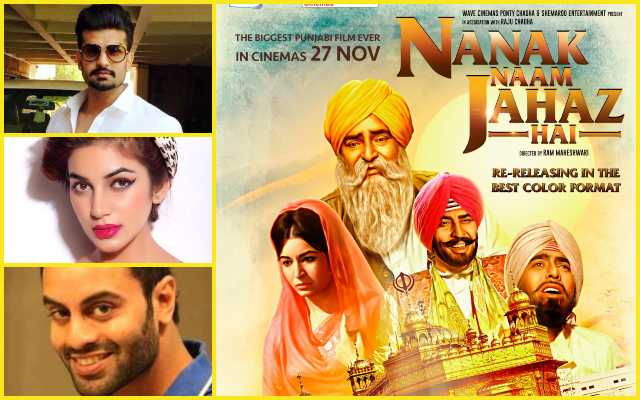 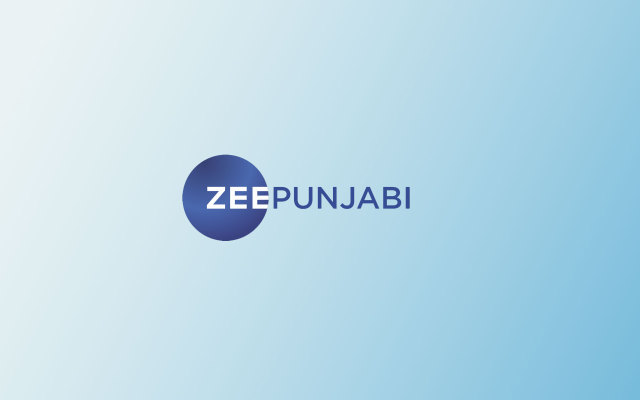 zee group geared up for the launch of zee punjabi...