In 2016, Ardaas changed many notions that Punjabis had about Pollywood films. While many thought that Punjabi films of comedy genre are the only ones that work at the box office, Gippy Grewal's directorial debut Ardaas stood tall and proved everyone wrong.

Before Ardaas Karaan's release, the box office had not been very kind to non-comedy films and trade analysts were in a dilemma for Ardaas Karaan's future too. But since the moment this film hit the theatres, people have been going gaga over it. No doubt the team has left no stone unturned for the film's promotion but it was ultimately the content, let's rightly call it 'quality content', that has won over the audience. And when the film touches the heart, the results ought to reflect at the box office.

Once when asked which out of the two is primary for Gippy Grewal - Content or Star Face, the man took no time to reply that a star face is very important to get the audience to the theatre in order to admire the film's content. With Ardaas Karaan, this also stands true. With a stellar cast and enigmatic performances brewed to perfection on a string of stories that were straight out of our own homes, this film was more of a reality check that actually made many reexamine their lifestyle. It gave people another perspective, another way out, to deal with their problems and we firmly believe that many must have felt a positive change within themselves after watching this film.

Talking about business mindset, people opined that a 'non-commercial' film like Ardaas cannot work at the box office but here are two back to back examples, Ardaas and Ardaas Karaan, which have both been 'non-commercial' yet have gathered tremendous response at the box office. So does that mean that every content-oriented film will work at the Punjabi BO? Well again, once quoted by Gippy Grewal, 'there is no fixed formula for a successful Punjabi film', all we can say is this team has actually put in a lot of effort, research, and 'quality' in this film which could be a reason why the audience got bowled over by the presentation. There is definitely something magical about this franchise that mesmerizes the viewers every time.

As of now, Ardaas Karaan is garnering a superb response and the makers are elated to see that they've managed to break preconceived notions about Punjabi films yet again. And the box office is on fire with Housefull shows in India and overseas. With such films, Gippy is surely going to be one of the most sought after directors in the coming days. 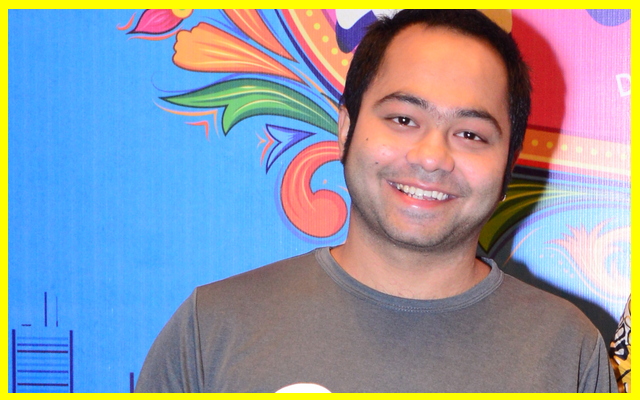 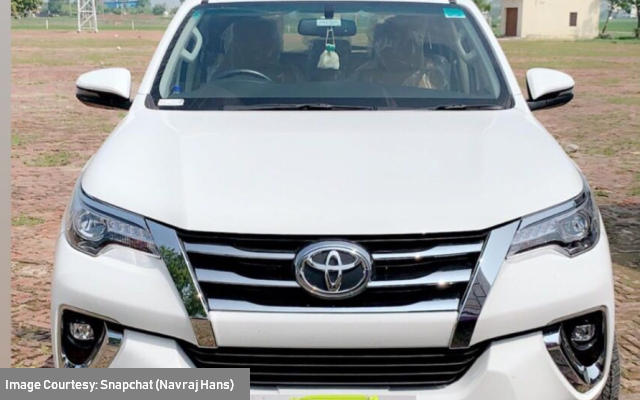