Bollywood actress Neha Sharma, who is currently enjoying the success of the song 'Dheere Dheere' featuring herself and Tony Kakkar, will soon be marking her Punjabi acting debut.

The actress made her Pollywood entry last year with Diljit Dosanjh's song Gulabi Pagg and now she'll be seen as the leading lady of a Punjabi superstar in a forthcoming release.

Though not much can be disclosed at the moment all we tell you is that the film will be a 2020 release.

Born on 21 November 1987 in Bhagalpur, Bihar, Neha is the daughter of Ajeet Sharma, a businessman turned politician and the MLA of Bhagalpur, of the Indian National Congress party. A trained Kathak dancer, Neha has also learned street hip hop, Latin dancing-salsa, merengue, jive and jazz from the Pineapple Dance Studios in London. She made her Hindi film debut in the 2010 release Crook: It's Good To Be Bad, opposite Emraan Hashmi. After exploring Tamil, Malayalam and Telugu industries, Neha will now enter the Punjabi film industry and we're eager to see how well she can cope up with the language here.

Also Read: Did You Know : After Jatt James Bond Zareen Khan Was To Feature In This Punjabi Film!

Let us hope that this Bollywood babe stays in this industry for more projects, unlike those actresses who vanish after one film. 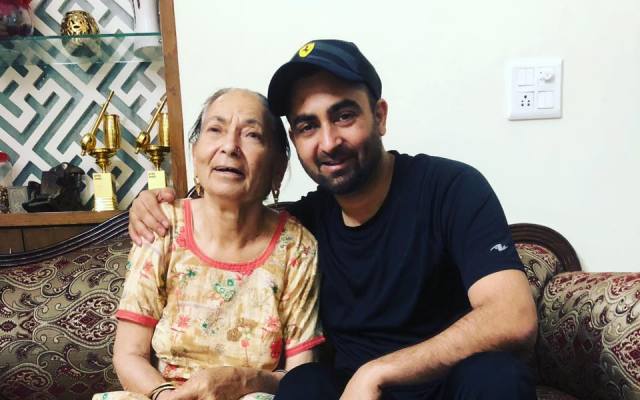