This week we have another movie announcement that's added one more to the 2020 line up. Recently, a new Punjabi movie titled Good Luck Jatta was announced for Valentines’ 2020 release. Under the banner of Karmawala Films, the movie is directed by Vikram Thori.

The announcement poster also mentioned the star cast of this film. Having Rubina Bajwa, singer-actor Ninja in pivotal characters, the movie also stars Gurmeet Saajan, Megha Sharma, Sardar Sohi, Naiqra Kaur, Baninder Bunny, and Amar Noorie. The dialogues and screenplay are penned by Jatinder Lall. Director Vikram Thori is the same person who penned and directed Parmish Verma’s Rocky Mental a couple of years back. The new banner Karmawala Films is a venture by Ninja himself with his partner Umesh Karmawala.

Ninja, who was seen in Channa Mereya recently shot a movie with Sonam Bajwa under White Hill Banner. The man who became a singer then an actor is now stepping into production with this project. On the other side, Rubina has a movie lined up for release this month and then in September 2019.

Also Read: When Punjabi Singer Ninja Used To Be A Milkman!

But as the makers announced the release date of Good luck Jatta, it reminded us that there would be a clash between this film and Jagdeep Sidhu’s Sufna starring Ammy Virk and Tania. Announced in the month of March 2019, Sufna makers had already booked their date well in advance. But when there are so many movies being made, such box office clashes are just inevitable.

By the way, seems like the story of Good Luck Jatta will be based in England! 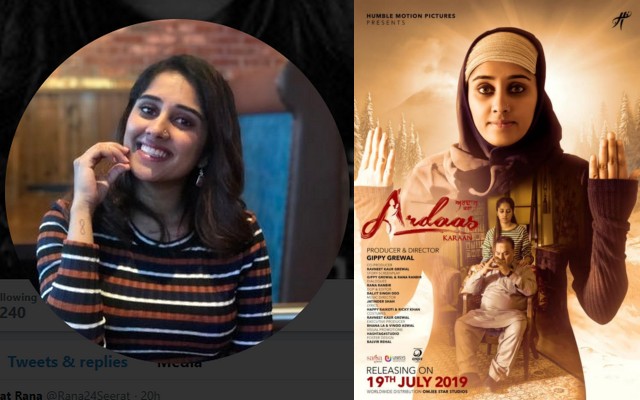 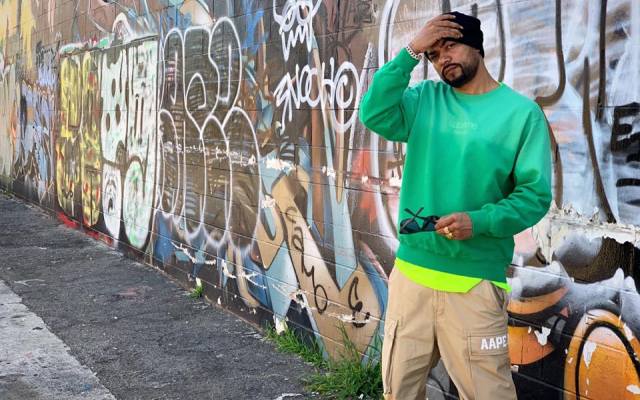 bohemia never notes down any of his songs...