World Music Day: A Look back At The Timeless Melody Of Taal & It's Strong Punjabi Connection!

21 June is celebrated as World Music Day. It reminded me of a film which gave global recognition to Indian Music. 20 years ago Taal's music was released and that too in times when audio cassettes were still in demand, while Compact Disc format was capturing the market.

In research, I found out that Taal is featured among the 100 greatest Hindi Film soundtracks. The timeless melody of Taal will always sound fresh no matter when a music lover hears it. When most of the music directors of Bollywood were copying from here and there, AR Rahman came out with an original score. It was for the first time that a non-Punjabi man was working on songs with a Punjabi flavor. It was his first collaboration with Late Anand Bakhshi, the great lyricist, who was known for using Punjabi in his songs. It was also Rahman's first ever project with the showman Subhash Ghai.

You must be wondering why we are talking about a Hindi Film's music on its 20th year!

Well, it is because the film had most of its songs with a strong Punjabi base. Even before Taal, Punjabi was used in most of the Hindi Film songs but rarely did a film has more than one Punjabi flavored song. Taal had record-breaking sales even in non-Punjabi territories.

Just have a look

No one really bothered getting into the details of who Ramta Jogi is, but everyone enjoyed the song. Some of us believe that Ramta is a reference used for the folk Punjabi singer Hazara Singh Ramta, who was heavily into drinking.

Also Read: When Sunil Dutt Walked From Bombay To Amritsar For Peace!

Then there was this duet song of a father & daughter with pure Punjabi phrases in the middle of the song.

It was another song of the film which was sung by Sukhwinder Singh & Alka Yagnik. Asha Bhonsle's Kahin Aag Lage Lag Jaave had Aditya Narayan singing Avvo Sayion in the middle & outro part of the song.

Another song with strong Punjabi language was used briefly in the movie but it did leave an impact.

Sung by Sukhwinder Singh & Richa Sharma the song was about pain post-separation and betrayal in love.

While two version of Ishq Bina had popular Punjabi byword reference Gurh Naalon Ishq Mitha as Gurh Se Meetha Ishq. Out of Taal's eleven tracks including two instrumentals, there were as many as eight songs which had a strong base of Punjabi words in it.

Upon its music release, it was panned by music experts and even listeners did not like it at first point. But its often said Rahman's music works like magic, and one starts liking it later on. Same was the case with Taal's music. Rahman's use of instruments and tunes in Taal's music makes it an evergreen album. I guess most of our readers will surely listen to Taal songs right after reading this article. 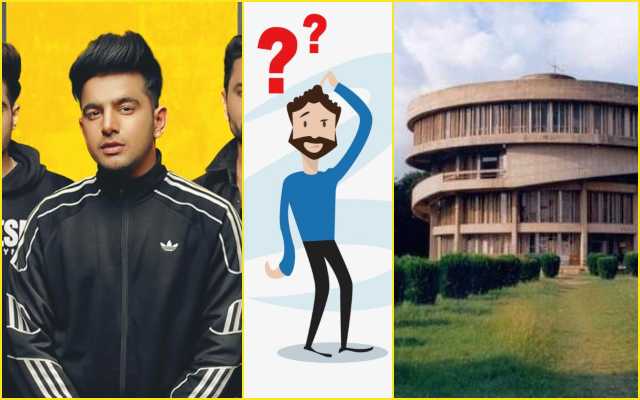 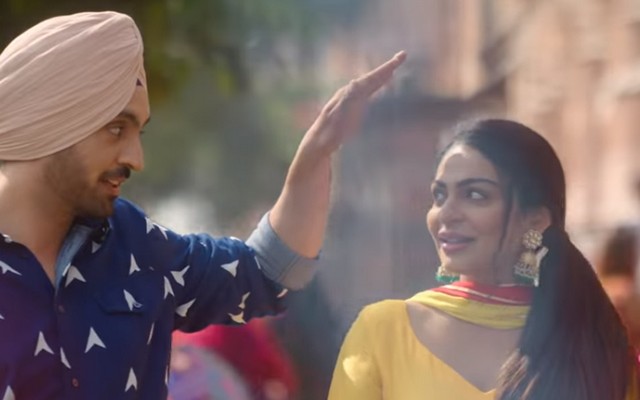