Review: DSP Dev is a typical Bollywood commercial cop film made in Punjabi. The cop, the notorious antagonist, a beautiful lover, dance numbers and all the elements which can keep the audiences entertained, have been planted in the film. The movie doesn’t have a novel storyline even though the good cop is shown to be funny and witty. The makers throw light on his love interest and soon series of events take place where the funny witty cop turns into the serious baddie. Doesn’t it sound quite familiar? Seems like we have seen a similar story before. The protagonist and the antagonist are fighting with each other throughout the trailer. Who will win in the end isn’t a brainer for any of us!

Talking about the lead characters, Dev Kharoud looks impressive in his goofy yet funny cop role. Not only his dialogues even his looks stern as he does the action. The antagonist Manav is relatable. He suits his role well, his voice is loud and clear but at times he seems to be less convincing. He looks cunning and brutal. The beautiful Mehreen seems to have little in the movie. It would be interesting to see how this one brings her in the Punjabi film industry.

Also Read: Not Many Know That Bollywood Actor Chandrachur Singh Has Also Done A Punjabi Film!

The direction by Mandeep seems to be inspired by various Bollywood cop movies like Singham, Dabangg, and others which have been entertaining the audience for years. The man has added all commercial elements to this one which makes it less fresh and certainly not a new concept which can be lauded. Coming from a team which has made a movie like Rupinder Gandhi series and Dakuaan Da Munda, we expect that this one would have more subject than commercial elements. Keeping our hopes high we would surely watch this one on 5th July 2019. 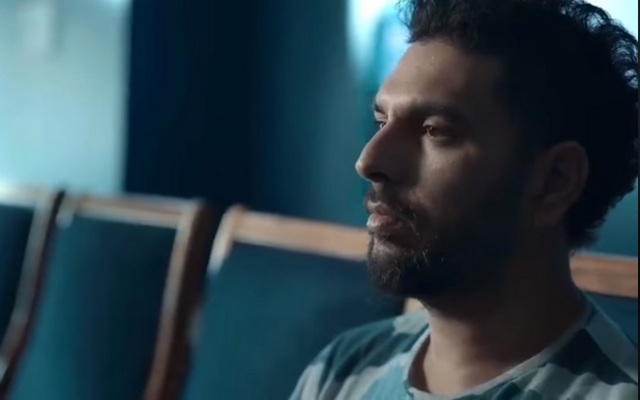 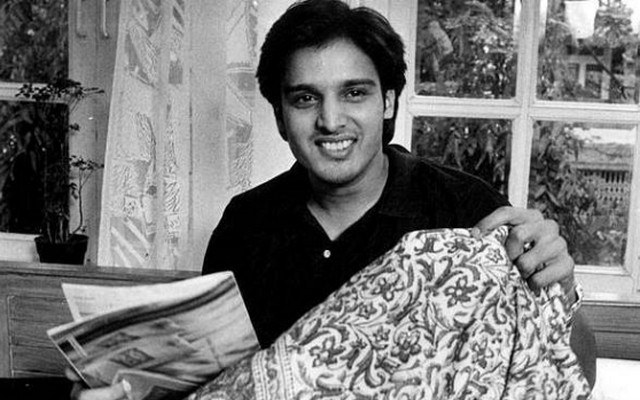