You Won't Believe How Much BPraak Used To Earn In His Early Days!

Prateek Bachchan aka B-Praak was born to Varinder Bachchan, a popular name in the world of music of his time. Probably that’s why young Prateek got a taste of music when he was just a kid.

While growing up he used to remain engrossed with music all the time and loved learning to play musical instruments. However, this worried his parents as they wanted him to focus on his academics. So they started thrusting pressure upon him to divert himself from music but all these attempts went fruitless as they failed to pull him away from music.

The scenario changed dramatically for BPraak when one day his father noticed him creating music reverberation out of his mouth. This made his father believe that his son has that stand apart quality within him, which can take him miles ahead.

Also Read: This Television Hottie Is Next In Line To Enter The Punjabi Music Industry!

It was then that he sent him to Saraswati Recording Studio owned by one of his friends, J.B. Singh so that he can polish his basics of music mixing and editing. Prateek started assisting that gentleman and used to get a stipend of Rs 30 per day for his service.

BPraak once confessed that he used to spend 20 out of those 30 rupees for traveling and remaining 10 rupees for his refreshments. This continued for almost a couple of years and it was here where he got exposed to modern equipment and instruments.

After brushing the basics of music, he set out on a path of his own. While freelancing he came into contact with Jaani and Harrdy Sandhu who too were struggling at that point of time. The trio then started carving out a new song and eventually came up with an amazing track ‘Soch’ which is a super-duper hit even today after almost 5 years.

And today, Prateek Bachchan, an ordinary guy who started his journey with a meager INR 30 is now amongst the top musicians of the Punjabi music industry. 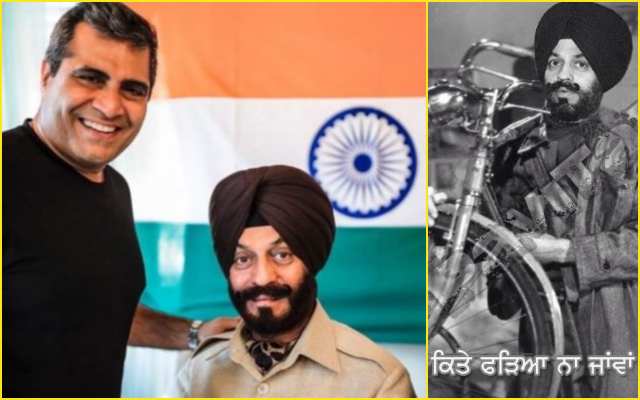 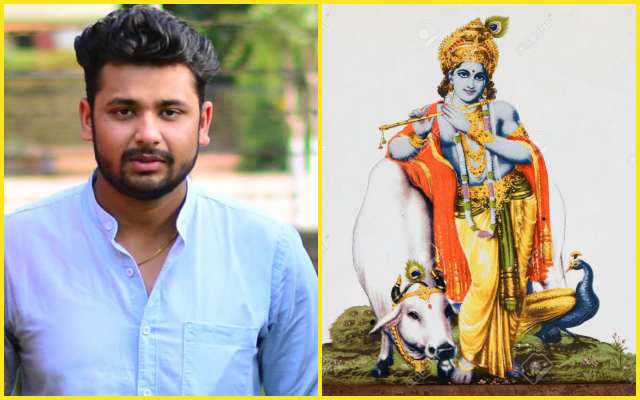