A few days ago, Bollywood announced a biopic based on the life of the most bombed man MS Bitta. Though the producers were elated to finally bag the rights of this biopic but the announcement didn't go down well with the people of Punjab.

Much before his political career started, he was caught stealing a bicycle for which he was even slapped with a court case. Most of our readers felt that If they want to make the biopic then it should be titled Cycle Chor, not Zinda Shaheed.

Wondering why the man is hated so much by Punjabis??

A blog post on merisikhi.blogspot.com described the young Bitta as unemployed, unqualified, college gang leader turned politician. The blog further termed him as an opportunist who milked the extremist movement in Punjab to the fullest. He was the chairman of All India Anti Terrorist Front and was also a Minister in Beant Singh Govt.

He lost his leg in a bomb blast in Amritsar. His Wikipedia profile describes him as a social worker. Due to attacks on him in the past, he is provided Z+ security.

Coming to his biopic Zinda Shaheed

It is still in an early stage, and makers are planning to get the film on floor in early 2020. Shailendra Singh & Priya Gupta are going to produce the film. They have been associated with projects like Bhoomi, Noor, Tumhari Sullu, etc. It will be directed by Aziz Mirza's son Harron but the lead actors are yet to be finalized. Our write up suggested that they can consider Punjabi film actors but looking at how majority of Punjabis feel about MS Bitta, we feel that our Punjabi film actors would prefer to stay away from this project.

A Bollywood actor too might have to face a strong backlash for taking up this film. This makes us wonder what the makers would do next? Make a biopic on KPS Gill??

Though Zinda Shaheed is still in its early stage, but upon completion, it will surely face difficulty in releasing in Punjab. 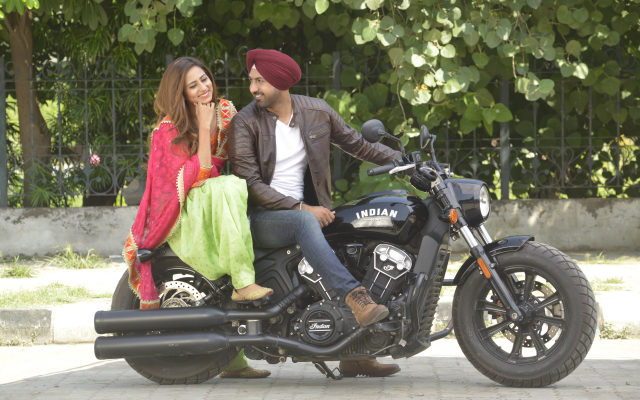 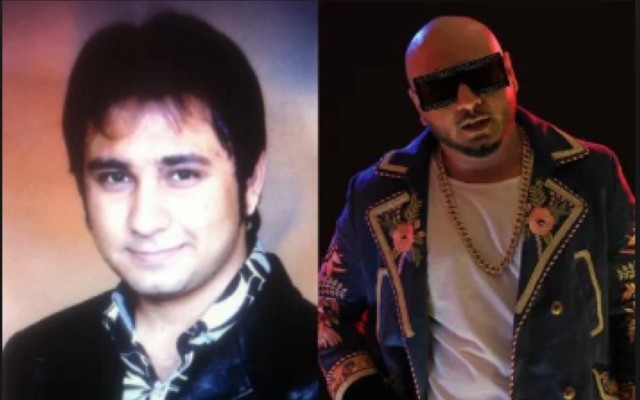 how much bpraak used to earn in his early days...