Zinda Shaheed: Bollywood To Make A Biopic On The Life Of M S Bitta!

India's most bombed man, MS Bitta, will soon see a biopic made on his life. Recently, the producers of the film shared an elated announcement stating that they've finally managed to bag the rights of this biopic.

The rights of the biopic of this real-life superhero are bought by producers Shailendra Singh and Priya Gupta. The Director and the star cast would soon be finalized and then officially announced. For many of us who don’t know about this man, here is what you should know about him.

Maninder Jeet Singh Bitta (popularly known as MS Bitta) is a real-life superhero who lost his leg in a bombing that killed 13 people in the holy city of Punjab, Amritsar, on 7 July 1992. The next year, Bitta survived a deadly attack by Khalistanis, which happened in Delhi. Though the man escaped the bomb blast, his two bodyguards died on the spot.

He has been the former Chief of Indian Youth Congress and currently is the chairman of the All-India Anti-Terrorist Front (AIATF).
Well, now that a Bollywood movie is being made on his life, we are quite excited to see who will be playing the role of this turbaned man. Our two turbaned actors Diljit Dosanjh and Ammy Virk are already much in demand because of their looks, will the makers rope in one of them or will they try for another actor?

While Punjabi cinema revolves around a few chosen genres, yet again Bollywood proves that Punjab is the land with numerous stories of love, valor, and courage. Though our makers have truly undervalued these stories but Bollywood makers are digging deep to get hold of every possible story that they can present onscreen. 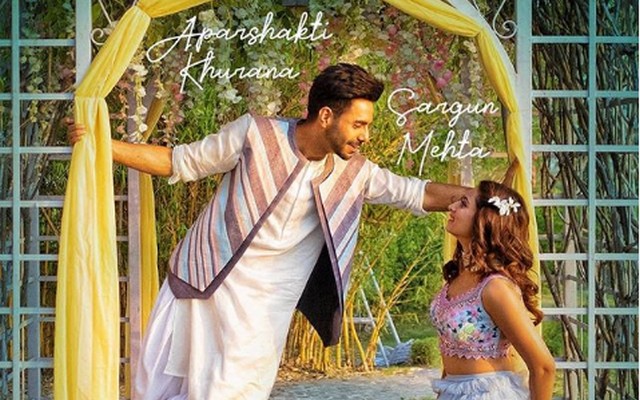 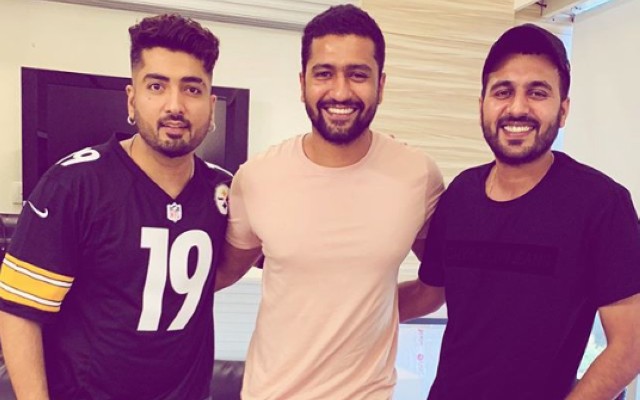