Sargun Mehta And Aparshakti Khurana To Pair Up For 'Kudiye Ni'!

Sargun Mehta, the topmost of the league of actresses in Pollywood is currently enjoying the success of her latest release Chandigarh Amritsar Chandigarh opposite Gippy Grewal. Ever since she's stepped into P-town, Sargun has been riding the success wave which is rising high with each of her projects.

Now, the actress has bagged a new project and this time opposite the Dangal fame actor Aparshakti Khurana. This one is a song titled 'Kudiye Ni'.

Sung by actor-singer Aparshakti Khurana and Neeti Mohan, the upcoming song will be released under the banner of T series. This song Kudiye Ni is directed by Tahira Kashyap who is family to Aparshakti Khurana (she is Ayushman's wife and Aparshakti's sister in law). Sargun Mehta shared the first look of the song on her Instagram account and quoted,” COMING SOON .#kudiyeni
By @aparshakti_khurana@neetimohan18 and directed by -@tahirakashyap.

Earlier, Sargun featured in Ammy Virk‘s single track Qismat. The actress was quite appreciated for the act in that particular song. It would be interesting to see her pairing with Aparshakti in this song. Chandigarh Boy Aparshakti who has done a few Bollywood movies like Dangal, Luka Chuppi, and Stree has tried his hands in television, web series and movies.

With this song, the man will unleash another talent of his. By the way, his parody of Despacito titled 'O Dilpreeto' went pretty viral! 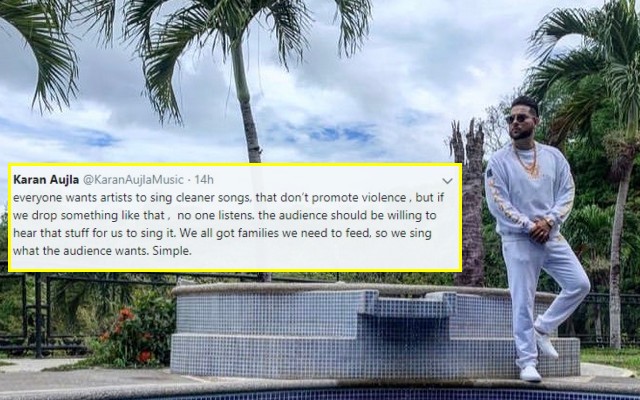 karan aujla lashes out at garry sandhus appeal to ... 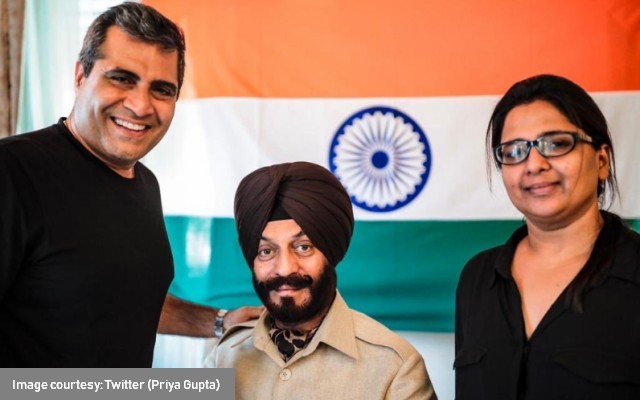