The trailer of the upcoming movie Jind Jaan has released. The movie starring singer-actor Rajvir Jawanda in the lead opposite debutante Sara Sharma will be releasing on 14th June 2019. The movie also has Upasana Singh, Jaswinder Bhalla, Harby Sangha, Gaurav Kakkar, Jasmine Singh, Manveer Singh & Swantantra Bharat playing important characters. Jind Jaan will be released under the banner of B. R. S. Films and is produced by Pawan Aggarwal and Karan Aggarwal. The movie is penned and directed by Darshan Bagga

Review: The story by Darshan Bagga is about a man, played by Rajvir Jawanda, who sings well. Sara Sharma plays the role of the up class modern girl who wants singing classes from him, just to let him down. There is comedy – twist – ego and much in between. Rajvir looks just fine in his role, he is given heavy dialogues but they aren’t delivered with much conviction. We miss that Jattan wala impact in his dialogue delivery already. His act in his debut movie Subedar Joginder Singh was much better than this one. Sara is neither impressive nor attractive. Her act is plain and simple. The character artists like Upasana Singh, Jaswinder Bhalla, Harby Sangha are the ones who are adding some value to this trailer. Gaurav Kakkar looks good but we wonder if he has a strong role in this movie.

Also Read: "Rajvir Jawanda Has The Potential To Be The Akshay Kumar Of Pollywood!" - Sumeet Manchanda

The storyline looks like it has been inspired by 90’s era of Bollywood movies. And the trailer has too much music in it. There is singing and dancing in every next scene. Jind Jaan seems like a musical drama. The movie is shot in different locations but none of them look alluring or classy. In this year when we have bigger and better movies each month, we are not looking forward to this one for sure. 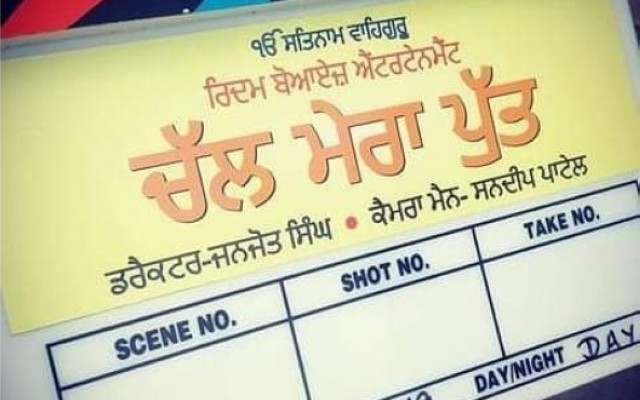 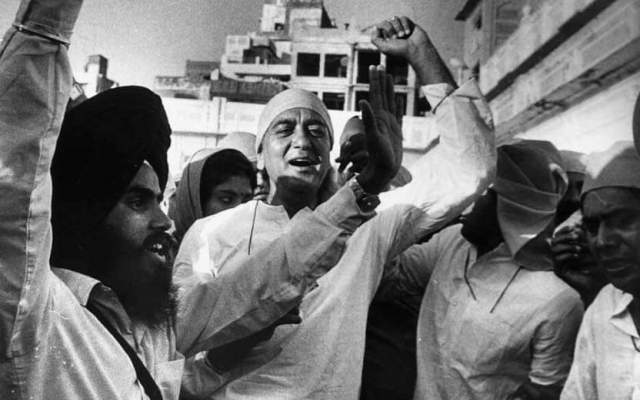