Known for his Hollywood movie 'The Black Prince',  director Kavi Raz seems to be a gem for the industry. Soon after the success of his movie The Black Prince, he announced his next project, Barefoot Warriors. Announced and shot almost a year back, not much came afloat about the release of this film.

But here's an exclusive update that might interest you:

Talking to GhaintPunjab exclusively, associate producer and actor Joban Preet Singh shared, "The shooting of the movie was completed last year, but we were working on the post-production after that. The movie required high level of VFX for which the team needed ample time. Without rushing things we took it slow and wanted perfection in the project. Now that the project is almost in its completion we are planning to release it at the end of this year."

He further revealed that Barefoot Warriors will be dubbed in Hindi as well as Punjabi for the audience.

The movie is written and directed by Kavi Raz and produced by Jatinder Jay Minhas. The film is inspired by a true story of India's first football team. It was the year 1948 in the London Olympics when India played so well that the team qualified for the World Cup which was to be held in 1950. But newly independent India was running out of funds. This became a reason why the team couldn’t afford shoes for themselves. Pandit Nehru couldn’t help the team and the Indian team had to withdraw itself from the 1950's World Cup. The Hollywood movie would show the plight of these Barefoot Warriors.

Majorly shot in Punjab Barefoot Warriors stars actors like Rajpal Yadav, Aman Toor, Sean Faris, and Drishti Grewal. Let’s see when the makers get a release date, as the year is jam-packed already with Punjabi releases. 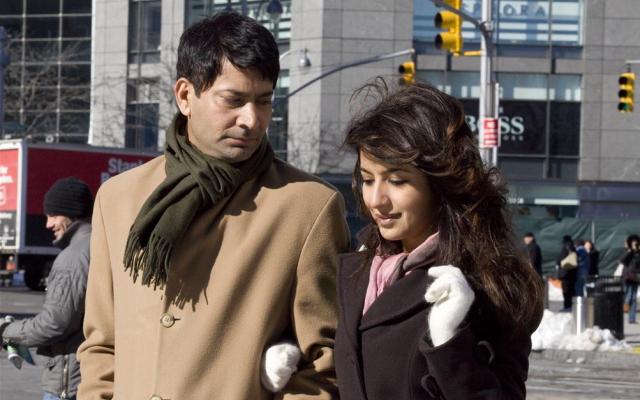 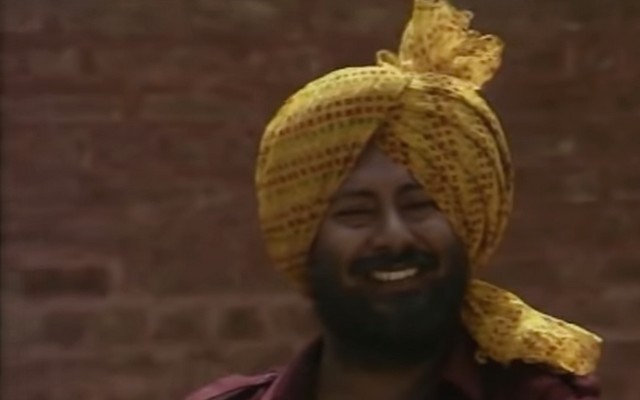