Know Who The 'First Husband' Of Sargun Mehta Is!

Ravi Dubey and Sargun Mehta are one of the most glamorous and the most talked about couples in the TV industry. They can give major couple goals to any couple. They first met on the sets of 12/24 Karol Bagh back in the year 2009. Coincidentally in the show too, they both played the role of husband and wife.

Initially, after a bit of hesitation, they both became good friends although as real-life characters they both are contrasting. Ravi found Sargun quite vibrant and lively whereas Sargun found Ravi quite reserved. The chemistry between the duo clicked within no time and very soon they became love birds from mere colleagues.

After being in a relationship for almost three years, they both tied the knot on 7th December 2013. But this is something you all know, however, the thing about which you wouldn’t have known yet is her ‘First Husband’. Don’t pinch yourself, whatever you read in the last sentence is indeed true. And we are here to reveal details about her first husband!

And that first husband is none other than ‘Badshah of Bollywood’ Shahrukh Khan. Don’t get it otherwise, it’s isn’t we who have said so but actually, it’s Sargun herself who has unraveled this mystery. Sargun calls Shahrukh as the first and the last crush of her life. Sargun says she often tells Ravi that “though I am married to you, SRK will always be my first husband no matter whoever comes into my life.”

However, Sargun also bears a dream in her heart that one day she would get to appear alongside Shahrukh as his leading lady in one of his romantic movies. And it is not just about Sargun, even today King Khan has a massive fan following amongst the teenage girls because even today his smile, his eyes and his signature DDLJ step is something to die for and even at the age of 50+ he can give any youngster a serious run for the money. 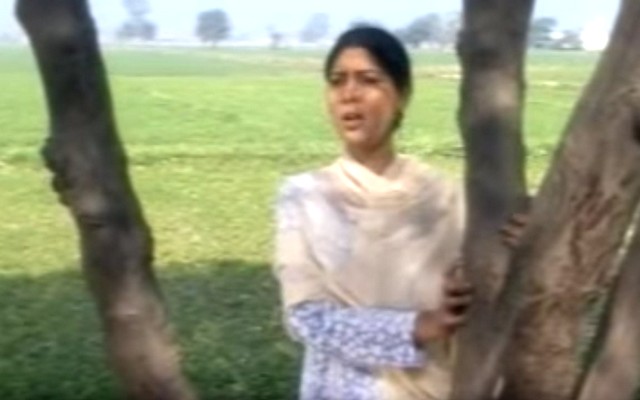 sakshi tanwar started her acting journey from a pu... 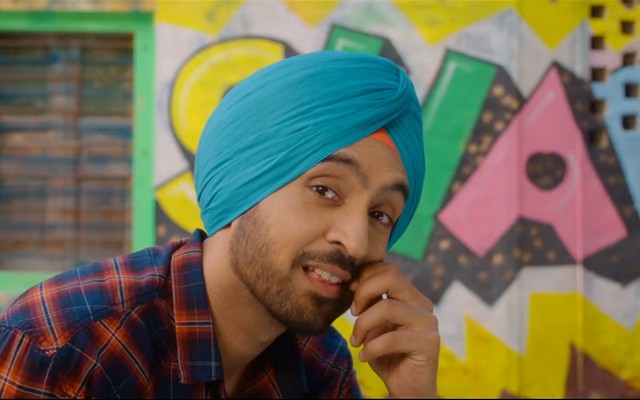