While Kareena spoke in Hindi and reminded the audiences that the film releases on 24th May, Karan, on the other hand, tried his hand at Punjabi and supported the film.

The film is directed by Karan R Guliani and stars Sargun Mehta and Gippy Grewal as the lead couple for the very first time. Chandigarh Amritsar Chandigarh is a romantic comedy which has been written by Naresh Kathooria, who is also the screenplay and the dialogue writer of the film. Music and the background of the film have been given by Jatinder Shah.

Also Read: Rab Ne Milaya Is Our Morning Mood Booster, Heard It Yet? 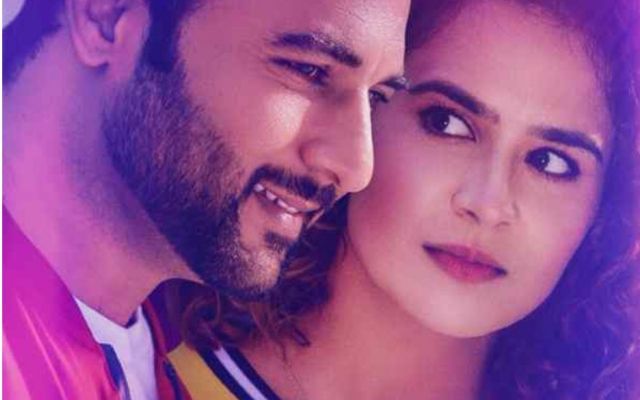