The celeb – fan relationship has always been a complex one. Although both celebrities and their fans bear an unprecedented love for each other, but many times they both end up making some unfavorable headlines due to weird reasons.

One such moment came in the life of the Punjabi folk singer Anmol Gagan Maan when she came across a fan, whom she remembers even today after years of the incident. The incident happened when she was out for a show in the hinterland of Punjab. After finishing her performance, when she was heading towards her car, a fan came rushing towards her and asked for a selfie.

In the meantime, while she was exchanging greetings with that fan, she saw a huge crowd of people rushing towards her. After getting a glimpse of the crowd, she rushed towards her car and declined the request of that fan. After sitting in the car, she zoomed off before the crowd could reach her. Although she moved on with her career, this incident got imprinted on her memory forever.

The melody queen who made her way into prominence when she clinched the title of ‘World Folk Dance Competition’ in 2004 at the age of just 14, said in one of her interviews that the face of that guy is still very much alive in her memory.

Even today when Anmol looks back, she deeply regrets turning down his request. She quoted, "Even today when many years have passed, I still feel for that guy. His innocent and disappointed face still comes in front of my eyes whenever I think of him. I still feel I could have fulfilled his wish, after all, it was not at all a big deal but I don’t know why I didn't at the time? After all, whatever I am today is just because of fans like him.”

And it was this experience which changed her completely and now she makes sure not to disappoint any of her fans and tries to fulfill their wishes for autographs and pictures. 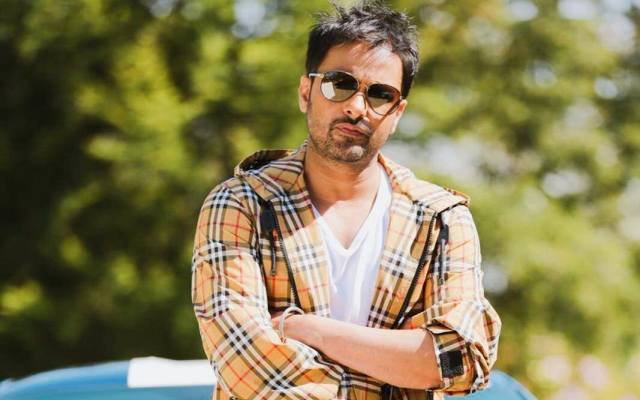 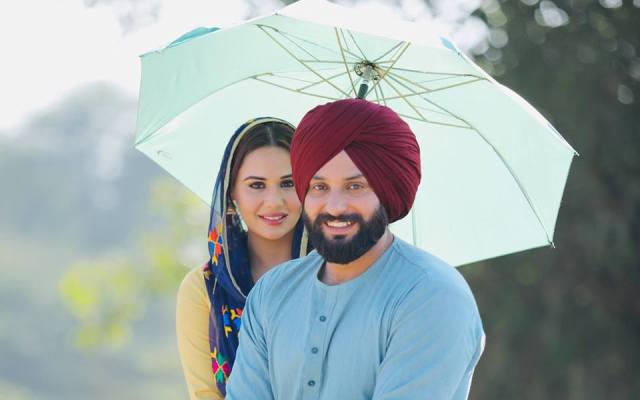