Its mother’s day and all across the globe, people have been wishing their mother on social media by either posting pictures or sharing videos. In case you've missed out on plans for the day then here's a way to celebrate this day in the best possible way!

Take over the kitchen or simply order her favorite food and watch the below-mentioned films all week with her. Trust me, she'll feel very special.

Here is our list of Punjabi films that presented the mother-child bond beautifully onscreen:

Punjab 1984: Directed by Anurag Singh, Punjab 1984 is a national award-winning movie. The movie truly deserved this award as it was the finest Punjabi movie ever made. Punjab 1984 was a beautiful story of a mother and son and their sufferance post the dark year of 1984. Lead by Diljit Dosanjh and Kirron Kher, each one of us could relate to their love and pain. Their emotions looked real and comparable. Numerous scenes and songs of the movie brought smiles and tears at the same time. This movie is surely one of the bests in depicting a mother and son relationship. It is available on Netflix for viewership.

Daana Paani: A movie by young director Taranvir Jagpal, this one was based on the relationship of a mother and daughter. The movie showed how due to family circumstances the mother and daughter have to leave each other. But as per God's will, they meet again after years and then finally stay together. The scene where the daughter finally meets her mother after years is one of the best scenes in the movie. The story penned by Jas Grewal is spectacular. The movie is available for free viewership on YouTube.

Asees: Written and directed by Rana Ranbir, this movie shows a beautiful and pure bond between a mother and son. The movie reflects that the bond of a mother and child is above everything and can’t be compared or measured by anything else. The spellbinding performances by Rana Ranbir and Rupinder Rupi make the movie even more enthralling. Its different genre and beautifully penned story made it a hit amongst the audiences. This movie is available on Netflix for viewership.

Ardaas: Gippy Grewal’s directorial debut project Ardaas was a massive hit amongst the audience and at the box office as well. Having different interconnected subplots, this movie also showed the mother-child relationship in the most amazing way. While one of the most touching ones was Meher Vij’s role where she was forced to kill a girl child inside her womb, other parts of different stories also touched our hearts. Ardaas was a game changer in Punjabi industry because before this one we didn’t see any movie picking so many social issues. You can watch this spectacular movie for free on YouTube.

We hope you will see these masterpieces with your beloved bebe and spend some good quality time with her. Here's wishing all the mothers out there a very Happy Mother’s Day. 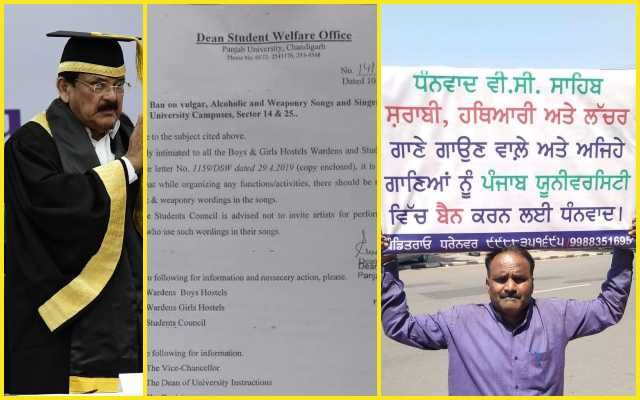 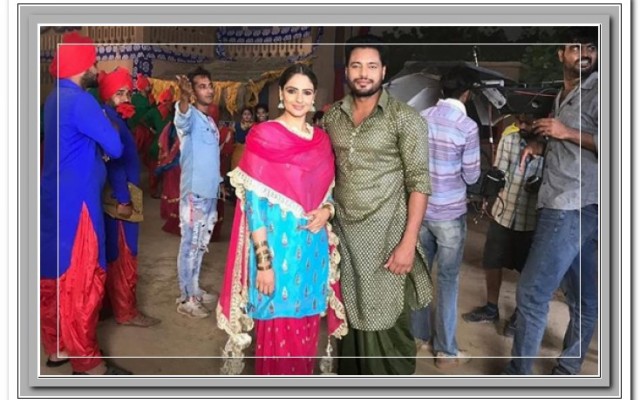