Jassie Gill And Dwayne To Collaborate For A Song!

The 'Surma Kala' singer Jassie Gill, who is pretty occupied due to his Punjabi music projects and his newly entered Bollywood industry projects, will now be seen matching vocals with cricketer Dwayne Bravo. Jassie took to Instagram to break the news in which Dwayne is seen speaking Punjabi words 'lagda jandi ni whose jassie gill'!

The news is official.

Both these men were seen rehearsing, or maybe even recording the final version, in a studio. The song is Jassie Gill's first ever collaboration with a cricketer.

Dwayne Bravo has, in the year 2016, released a track titled 'Champion' and the song was liked by many. It was basically a celebratory song for the Champions of West Indies including Brian Lara, Chris Gayle, Sir Vivian Richards, and many others.

Jassie Gill is a popular singer-actor in Punjabi industry and has recently stepped into b-town. He will soon be seen opposite Kangana Ranaut in Panga. 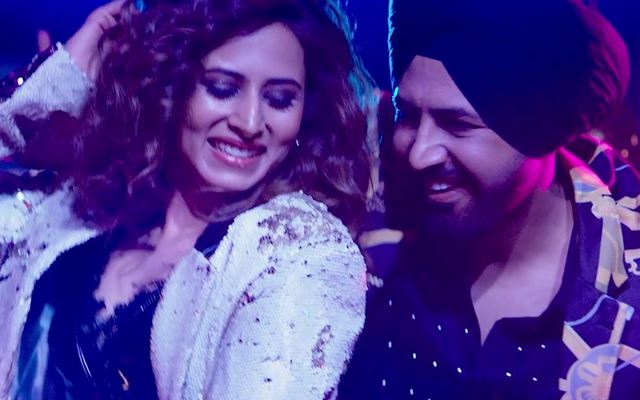 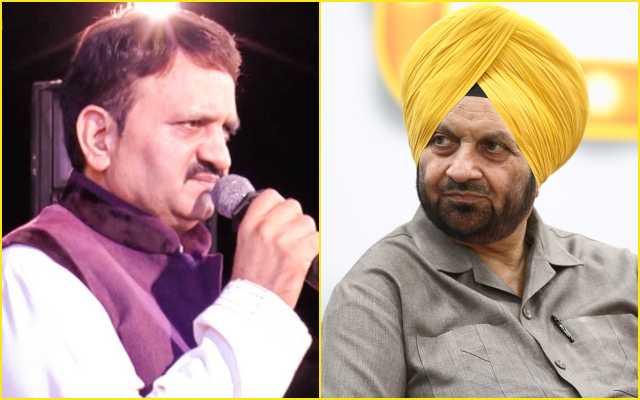