After Tele Actresses, Its Now Time For TV Actors To Step Into Punjabi Music Industry!

Popular for his character in the Colors' serial Udaan, tv actor Vijayendra Kumeria has a double whammy for his fans. The man has just stepped into the Punjabi beat song titled 'B for Bhangra'.

The song has been released on the official channel of Zee Music Company and the video released on 24th April.

Vijayendra is seen doing some bhangra moves and opposite him is a model named Isha. Sung in Hindi, this dance song has some peppy bhangra dhol beats. The song is sung by Romy and the music is by Sunny Inder Bawra. The lyrics are penned by Kumaar.

The man did have a fun time while shooting for the song especially because of its peppy and fun-loving beats and the bhangra moves. In a statement, Vijayendra said, "“Nowadays lot of people enjoy the western numbers. The tag line here is B for Bhangra, and that there is nothing more exciting than Bhangra and a Punjabi song. It is a fun song and it has released just today. I had a lot of dancing to do. The initial response has been good.”

The video was shot in Punjab and because the actor is a Punjabi himself so he understood the language pretty well.

A lot of tele actors have ventured into the Punjabi music scene off late and Vijayendra happens to be an addition to the list. Amongst all, Sargun Mehta has garnered maximum love from the Punjabi audiences and other actresses like Aditi Sharma and Kavita Kaushik have also made a place for themselves in p-town. 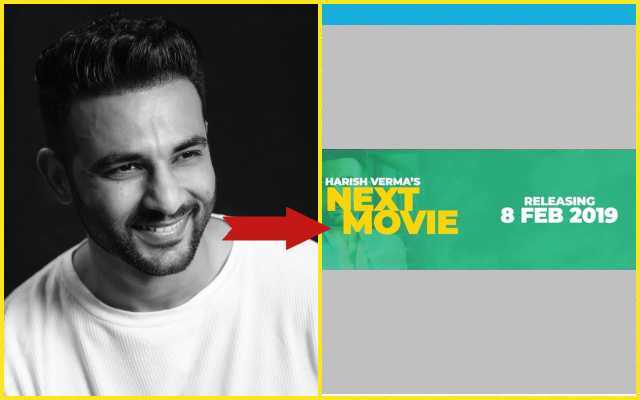 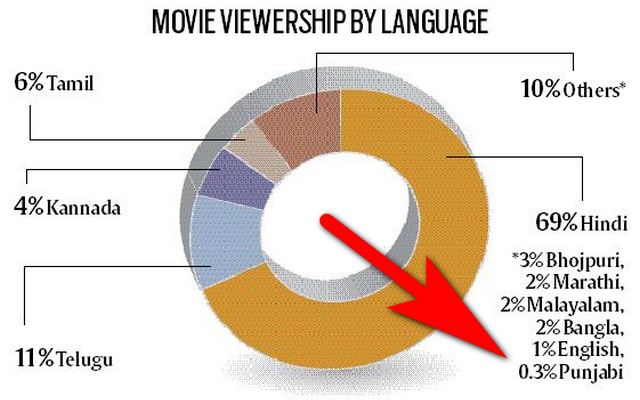