Hey Have You Heard This Guy Named RamVir? His Mashups Are Worth Hearing!

Social media has proved to be a boon for a number of people who are talented and RamVir happens to be one of them. A Punjabi guy who has gained popularity for making mashups of Bollywood songs with a Punjabi touch might soon be seen in Bollywood.

RamVir had initially started from ten-second snaps and one-minute Insta videos but later he was seen releasing full-length tracks and even albums. Though the man never aspired to be a musician but his musical journey started when he was about 10 years old. Basically, the good night prayers led him to his singing career.

His family had earlier cringed on this career choice of his but his biggest support came in from his elder sister who pushed him towards his passion. Not a trained singer, RamVir is purely self-taught and practices nearly every day to polish his skills even more. His musical influences include qawwali artists, Punjabi artists and Arijit Singh.

His first mashup was Ijazat which released in 2016 and now, he has dropped a Bollywood mashup which has a characteristic style and beats to win hearts. A New Yorker, RamVir could be the next in line after artists like Mickey Singh, Zack Knight and more.

Check out his Bollywood mashup and we're sure you'll love it as much as we did: 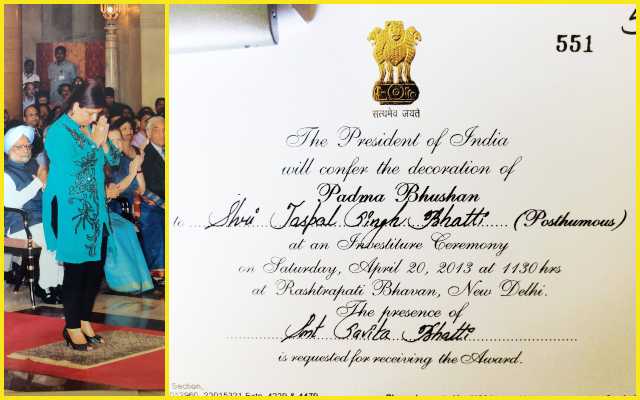 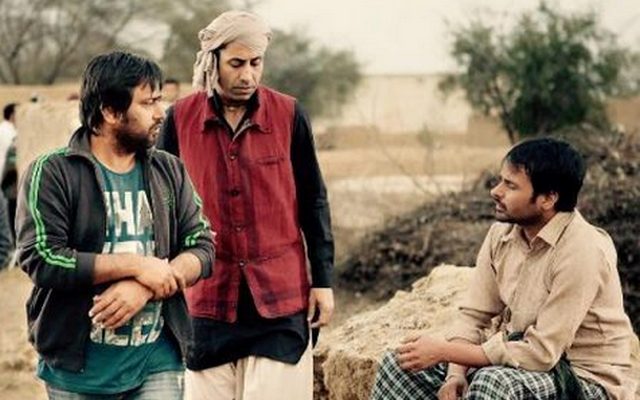 heres why amberdeep said no to another angrej...