Some losses are irreplaceable. One such loss for our Punjabi industry and the comedy fraternity was of the satirist – actor Jaspal Bhatti. The actor died in a tragic accident while he was promoting his movie Powercut. Recently,  his wife Savita Bhatti shared a post remembering the day when Late Jaspal Bhatti was awarded the Padma Bhushan.

Sharing the pictures from the year 2013, when she accepted the award on behalf of her husband from the then President Pranab Mukherjee, Savita quoted “That time of the year, when our lives changed forever
A grateful nation bestows the third highest civilian honor on one of its brightest jewels, Padma Bhushan Sh. Jaspal Bhatti in 2013
An honor, probably no humourist has received so far."

This award, which is the third highest civilian award, was given to Jaspal Bhatti, a few months after he passed away. As quoted by his wife, no satirist has ever received such a prestigious award in a long time. Not only was Late Jaspal Bhatti a great satirist but also a good director, writer and actor. The man used his wit and humour to talk about political issues openly and made people aware of the ongoing corrupt practices. The man had worked in quite a few Punjabi and Bollywood movies. One of his best being Mahual Theek Hai which released in the year 1999.

The man also gave ample good content on Punjabi television. In this dying era of Punjabi television everybody still remembers his Flop Show, Ulta Pulta and Nonsense Private Limited. No one can ever find a replacement of this prolific actor and we truly miss him in the industry even today. 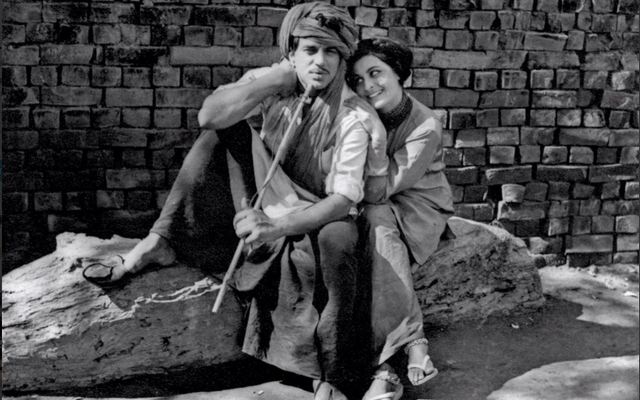 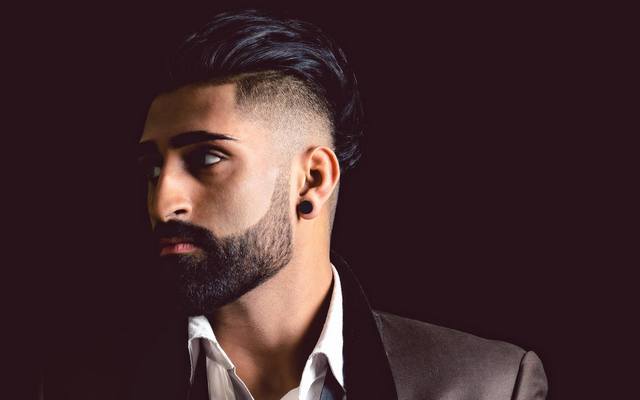