Anurag Singh Finally Opens Up About Disappearing After The Movie 'Punjab 1984'!

Anurag Singh started his journey in cinema by assisting director Raj Kanwar in his initial days and you may not be aware that he even directed a Bollywood movie called Raqeeb in 2007 with actors like Jimmy Shergill, Sharman Joshi, and Tanushree Dutta. But unfortunately, his debut venture couldn’t live up to expectations.

Hence after ‘Raqeeb’, Anurag turned to the Punjabi industry which itself was going through a transition process. On his journey, he came up with another movie ‘Yaar Annmulle’ in 2011 which was made in collaboration with Arya Babbar and Yuvraj Hans but Anurag Singh’s moment came when his Diljit and Neeru Bajwa starrer Jatt & Juliet stormed the theatres in 2012.

The movie did exceptionally well at the box office and the industry suddenly started realizing the potential of Anurag Singh. Just a year after Jatt & Juliet, he once again proved his mettle with ‘Jatt & Juliet 2’ and sent out a message to his critics that his previous success was not a fluke.

Once again, just a year after ‘Jatt & Juliet 2’ he came up with the magnum opus of his life ‘Punjab 1984,’ which is regarded as one of the finest films of the Punjabi industry. But after three back to back hits in a row, he suddenly disappeared from the scene and remained in a state of oblivion for almost 3 years.

Both his admirers and critics kept guessing about his disappearance but all these speculations ended when he bounced back with Super Singh in 2017. Like his previous movies, Super Singh too went on to become successful. This success again threw up a lot of rumors about his absence and what was he doing all these years?

This question got answered in a recent interview when Anurag opened up about it. He said that after ‘Punjab 1984’, he wanted a much-needed break from the cinema so that he could revamp his creative instincts. He also said that he spent all these years in shaping new ideas into stories which is why he was deliberately missing from action for all these years. Anurag believes that he is more of a writer than director and he gave that time to sharpen his writing ability.

And now when he is recharged, he is back with all his might. A might which has played a crucial role in shaping the narration of a powerful story like ‘Kesari’!

Well, we do expect bigger and better things from Anurag in days to come. 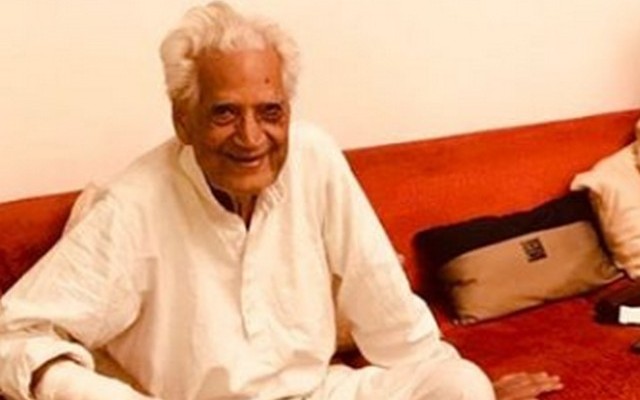 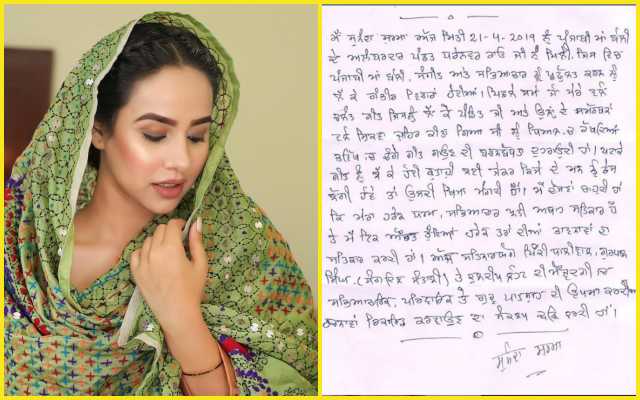