Sad News: Mukul Dev And Rahul Dev Mourn The Loss Of Their Father

Known for their effortless performances especially in negative roles, Rahul and Mukul Dev are brothers who have made a special place for themselves in the Punjabi film industry. Recently, the brothers shared a sad news about the demise of their beloved father.

Their father passed away at the age of 91. He was a retired decorated police officer who had received the coveted Gallantry Award.

While Mukul shared a picture of his father with a heartfelt note saying, "My handsome father. He played a brilliant innings of 91. A role model for policemen. A cop with a kind heart. He shared his whisky, genes, weapons... What more can a son yearn for. Will miss you papa"

Rahule shared a picture of himself with his father and quoted, "Will miss you Papa..... He left us five days ago .. a brilliant innings of 91 .. Most cherished memory with my father when he was all of ninety .. a decorated police officer and the recipient of the coveted Gallantry Award ... A Fine man .. Simple, kind and free spirited .. A lot to learn from him. Much love"

Rahul had earlier lost his wife to cancer around a decade back. He is currently in relationship with Mughda Godse. On work front he will be next seen in Sanjay Dutt starrer Torbaaz. He had done a couple of regional films including Punjabi like Dharti, Mirza, Jatt Boys-Putt Jattan De, to name a few.

Mukul Dev, after making his debut in Hindi Films, moved back to TV. Like Rahul, he too got into regional cinema and has been actively doing many regional films. He got some meaty roles in Punjabi Films like Shareek, Saka, Zorawar and more. He will next soon be seen in Kavi Raaz's Punjabi Film Sarabha and Gippy Grewal's Daaka. 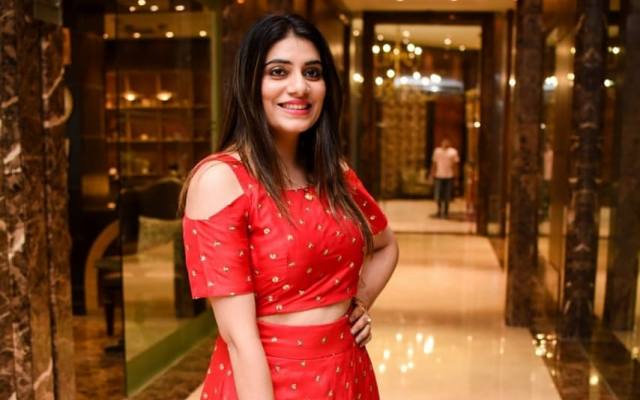 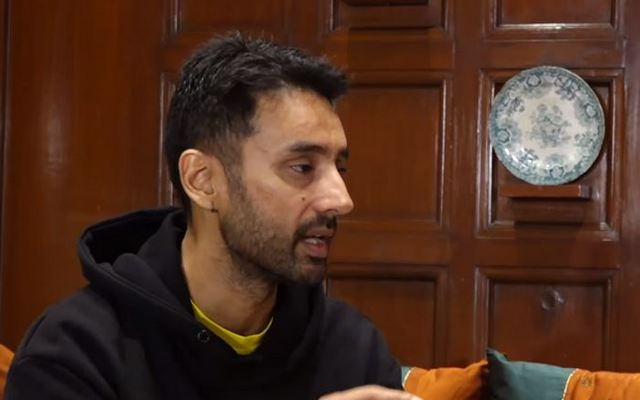 anurag singh opens up about disappearing after pun...