Neeru Bajwa's siblings are already part of the entertainment Industry, while Rubina established herself as an actress, Neeru's other sister Sabrina has only appeared as a model in one or two Punjabi songs. Now, another Punjabi star sister is all set to join the acting world. Japji Khaira's younger sister Sukhmani Khaira wants to follow her elder sister Japji Khaira's footsteps.

Japji was crowned Miss Punjaban Australia & Miss World Punjaban in the past. While Sukhmani won the title of Miss India Australia in 2016.

Sukhmani, who was recently in India to try her luck in the world of cinema, had a chit chat with us and we thought that some parts of our conversation might be of interest to our Ghaintpunjab family.

Life after winning Miss India Australia has been completely different. The pageant itself has given me so much to learn & grow on an individual level. The rounds and workshops during the journey of the beauty pageant really groomed me as an Indian Australian girl who aspires to make a mark in the Indian Industry. I feel very proud of my heritage which is the reason why I had participated in the pageant. I feel even closer to my roots now.

Tell us about your qualifications

I have completed my Bachelor of Business & Law at the University of Technology Sydney in Australia.

Does your sister Japji Khaira inspire you?

Japji Khaira has always been an amazing inspiration to look up to in the house. Her continuous hard work & dedication towards her work is truly inspiring & motivating. She was very persistent in me doing the Miss India Australia pageant. She is the one who had convinced me to participate and told me that if I don't come back with the crown I will come back with a learning experience from the pageant, and luckily I came back with both.

What are your plans on joining the film industry?

I'm interested in joining the Punjabi or Hindi Industry which is the main reason why I decided to move to Mumbai this year. Scripts have come my way but nothing really got me creatively inclined towards it.

Also Read: You Won't Believe This Audition Video Featuring Japji Khaira! How Could She??

Tell us your favorite Punjabi films

On the work front, Japji is busy with a couple of projects like Ardaas 2, Mitti-Virasat Babbran Di, and more and now, we look forward to seeing Sukhmani bagging some projects too. 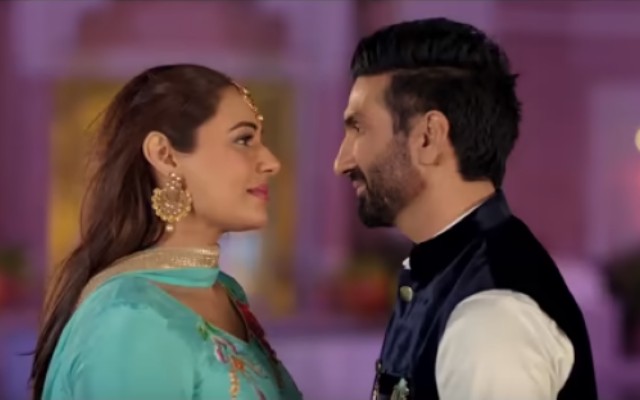 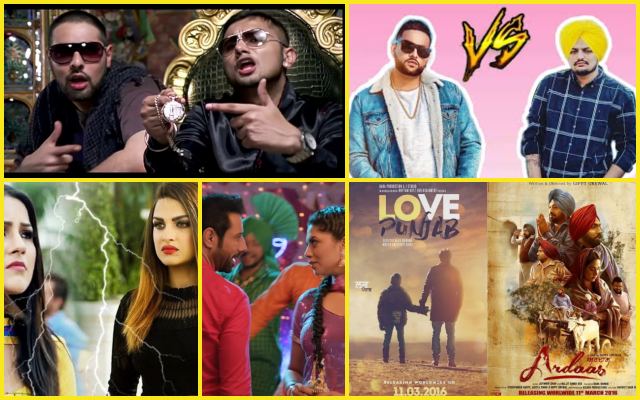