Punjabi actress-model Sonia Mann has been preparing for her Bollywood debut since long. The news about her first Bollywood film has been doing rounds since long but now, finally, the actress has started shooting for it.

Titled Jatt But Juliet, this film has singer-actor Himesh Reshammiya as the lead hero.  The shoot has started this week in Scotland. Jatt Butt Juliet is produced by HR Musk, Vashu Bhagnani and Mohaan Nadaar.

According to a report in Mumbai Mirror, the shoot shall be on till May. The team started this month on the 15th. This film is a romantic comedy which will be shot at various locations in Greenock, Edinburg and Glasgow, to name a few.

In a recent social media post, Himesh has also announced four other films of his as the lead. The films are Main Jahan Rahoon, a biopic on Bishnu Shreshtha's life, TheXposé and The Xposé Returns.

In 2012, Himesh had bought the rights of Punjabi film Jatt & Juliet and looking at the title Jatt Butt Juliet, we're assuming that it is the Hindi remake of Diljit-Neeru starrer Jatt & Juliet. On the work front, Sonia Mann, after working in films like Haani, 25 Kille, Motor Mitraan Di and more, chose to model in Punjabi songs and the move worked well for her. She appeared in a number of hit songs last year including Tochan by Sidhu Moosewala, Teeje Week by Jordan Sandhu and more.

Earlier, reports were afloat that Sonia will be seen opposite Himesh in Main Jahaan Rahoon. Now let us see if the actress has actually bagged two films together or just one. 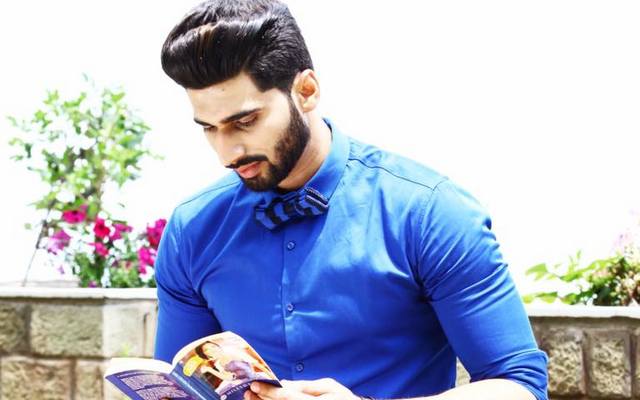 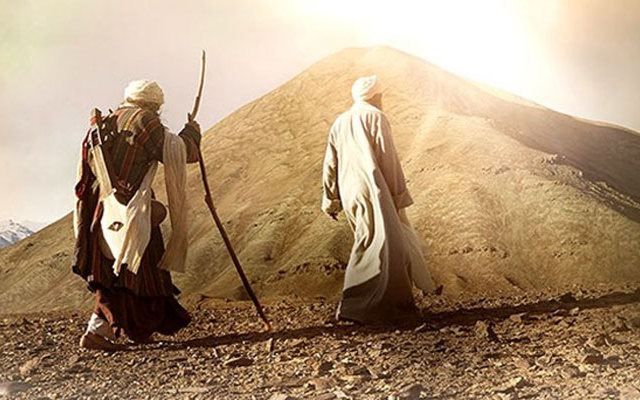