Here's Something About The Punjabi Music Industry That Annoys Shivjot

The young lyric writer and singer Shivjot is a part of that new breeze which brought an essence of freshness in the Punjabi music industry. In spite of having no formal training of music or singing, Shivjot has never shied away from playing beyond his comfort zone and probably that’s the reason why he retains a strike rate of almost 100% when it comes to delivering hits!

If Punjabi music has surfaced strongly onto the global arena in these years, then a bigger part of the credit must go to these young lads, who are conscious about each and everything right from their appearance, voice, presentation, conceptualization up to every small detail. In short, they don’t settle for anything less than perfect.

Shivjot though has a funky and carefree on-screen image, but on the contrary, he is a serious guy who enjoys his own company more than anything else. However, this 26-year-old heartthrob who began his career as a lyric writer has some reservations regarding the current trend in the industry.

The solemn side of his personality emerged in an interview where he said that he thinks that the quality and success of any content is never determined by its reach or views but by its impact. Further, the industry must not remain reliant upon any other medium to carry its content to the viewers.

Sometimes due to policies of these online platforms, the reach of content gets squeezed and one has to be entirely dependent upon them for the distribution of content. Usually, these platforms push only that content which can give them business and they hardly bother about the quality of content. Thus, decent content reaches quite seldom to the viewer.

So rather than being dependent upon any such medium, the industry must focus on creating its own ecosystem of content broadcasting and distribution, a system whose benefit can entirely go to industry people and which is driven by the quality of content, not by a business or anything else.

Well, that's quite a substantial opinion by the artist!

So folks, what is your take on Shivjot’s opinion? Don’t fail to mention it the comments below. 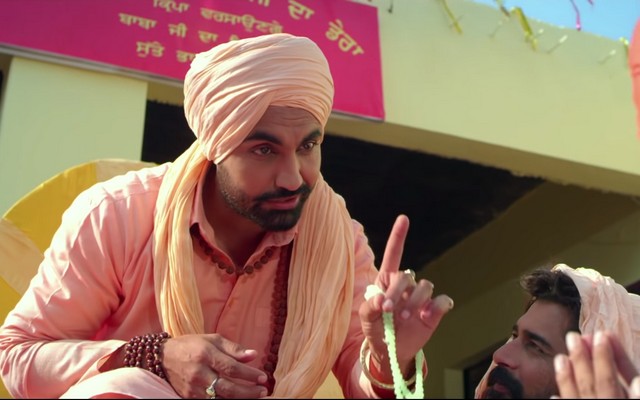 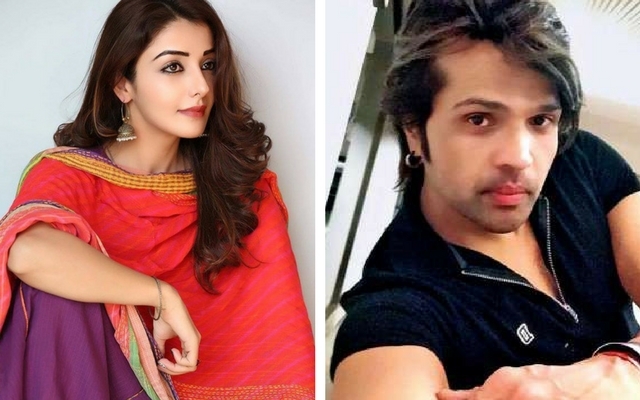