Did You Notice? Another Bollywood Actress Has Just Stepped Into The Punjabi Industry!

It is a feeling that only we as Punjabis can understand and we can even go burrrah over the fact that now it is time for Bollywood babes to feature as a model in our Punjabi songs. The practice goes back to the 90s though where many present leading ladies were once seen shaking a leg in Punjabi songs, Mallika Sherawat, Priyanka Chopra, to name a few but vich di the trend had gone down.

Now, there are proper auditions for the Punjabi music videos and believe us that many leading faces stand in queue hoping to make it to the final round. Recently, Jassie Gill's new track 'Surma Kaala' hit the internet. While many thought that the man's fur coat was a misfit for the scorching weather of Dubai (Lapita precisely, where most of the shoot has been done), the model, on the other hand, looked like a familiar face.

Yep, that surely is her. Rhea, a Bengali kid, did her schooling from Ambala Cantt. She started her TV career from the 2009 reality show on MTV India called TVS Scooty Teen Diva. She was the first runner up and later, went on to audition for the same channel as their VJ. She got selected and thereafter, Rhea hosted several shows on MTV including MTV Gone in 60 Seconds, Tic Tac College Beat and Pepsi MTV Wassup.

She made her acting debut in the 2012 Telugu film titled Tuneega Tuneega. In 2013, she made her Bollywood debut as Jasleen in Mere Dad Ki Maruti and in 2014, she was seen in Sonali Cable. After a gap, she was then seen in the 2017 YRF film Bank Chor. Rhea also did special appearances in Half Girlfriend and Dobaara: See You Evil and was recently seen in Jalebi (2018) opposite debutante Varun Mitra.

Directed by Arvindr Khaira, Surma Kala is sung by Jassie Gill and is penned by Jass Manak. 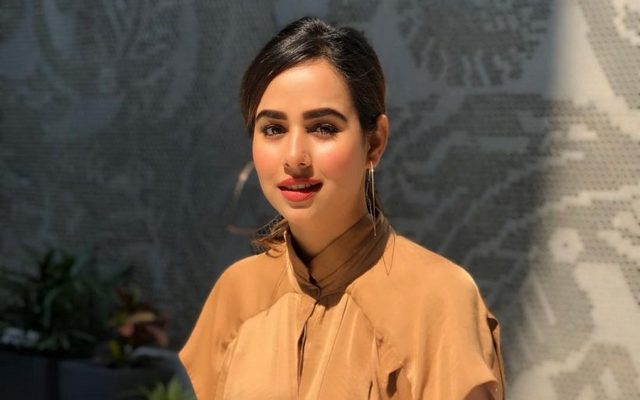 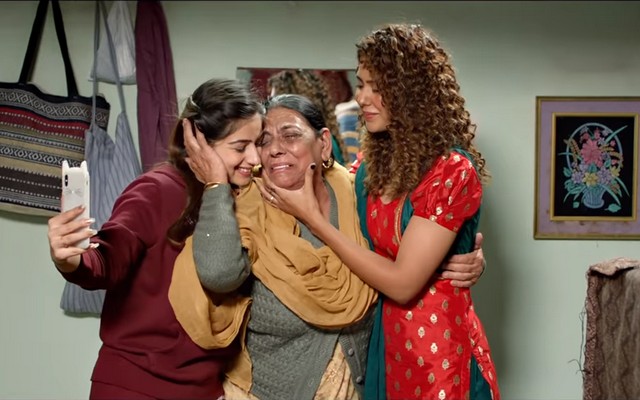 you wont believe who inspired jagdeep sidhu to wri...