Do You Know About Punjabi Singer Sunanda Sharma's 'Secret' Dream?

A dream is the only thing which can keep anyone going in the midst of all the surrounding storms. What else can a 26-year-old girl named Sunanda Sharma ask from her life, who has everything under her feet right from name, fame, success to public love at such a young age?

But there are certain traits which draw a line between an ordinary and a great person. One such trait is a passion for philanthropy. And this becomes even more impressive when it comes from a person who remains surrounded by cameras, lights, and mic all the while as one might hardly get time to give even a thought to all these things.

Away from the hustle-bustle and limelight of the entertainment, the young girl from the pind of Fatehgarh Churian is a hard-working philanthropist. She has been associated with an NGO which runs an orphanage.

On the question of what would she do with 10 crore rupees if she gets right now, the ‘Billi Akh' fame with all innocence said that she would spend each and every penny in the service of underprivileged people.

In the course of this very interview, she revealed that she has been associated with an orphanage based in Kharar and has been helping out the organization in her own capacity, away from the public eye. Here, she also spilled the beans about her secret dream. Her dream is to have a lot of money in her kitty so that she can give every world-class facility to the orphanage.

As per Sunanda, this dream is the only thing which keeps her morale high during the low phase. This dream is nothing less than an energy booster whenever she runs out of energy. In short, this revelation is not just her secret dream but for us, this is the revelation of the secret of her energy.

So dear Sunanda, we pray from the almighty that your dream comes true very soon. More power to you girl! 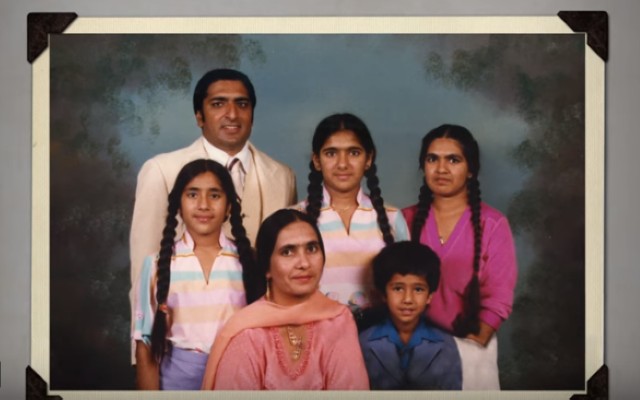 canadian documentary because we are girls... 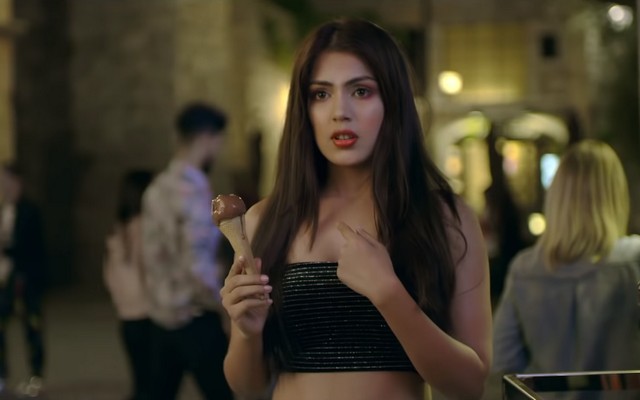