Karan Aujla's new track 'Facts' has finally released. The song is written and sung by Karan Aujla and the music is by Deep Jandu. The video is by Be2gether Pros and the song has been released on the official YouTube channel of Rehaan records.

These days, we don't get to hear too many songs which have lyrics that stir one's soul. Not many commercially hit songs make your heart ache and not many sad ones have the pain to make your eyes wet. Karan Aujla's 'Facts' had all these emotions and much more to it. The lyrics of the song touched us deep within, our heart cried for the man's loss and our eyes were teary feeling his pain. The sad reality that the video shows is also shattering yet true. The song does not glorify guns and gangster culture but on the contrary, fills the heart with immense love and respect for one's parents.

It is rare to find a song nowadays that is a commercial package with a social message presented in the most market-friendly manner. No doubts that the song has been trending on number one since it's release.

All we can say is that we have just one word for Karan Aujla's Facts - Respect! 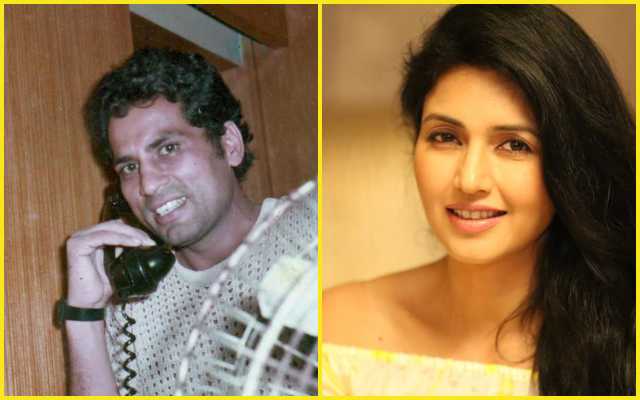 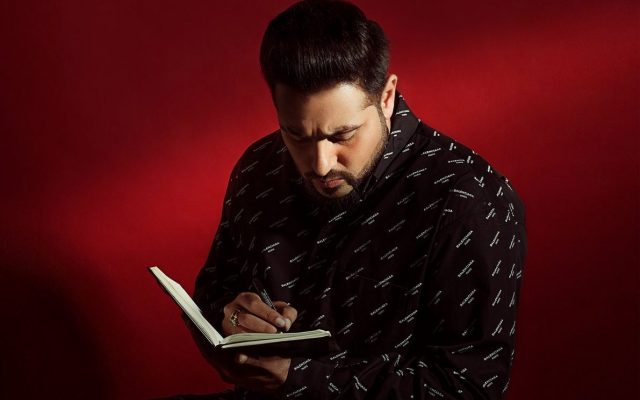 reason behind title of badshah album one...