Kabootar, a new Punjabi film has just been announced for release in the coming year. Ammy Virk recently shared the announcement with the details of the film, it's lead starcast, the director and even the release date.

Evident from the post, the film is a romantic story of a couple played by Sonam Bajwa and Gurnaam Bhullar. The story is jointly penned by Gurpreet Singh Palheri and Jagdeep Sidhu and the film will be directed by Vijay Kumar Arora. The film is being made under Ammy Virk's home production Villager Film Studios.

Gurnaam Bhullar and Sonam Bajwa were seen together in the recent hit Guddiyan Patole. 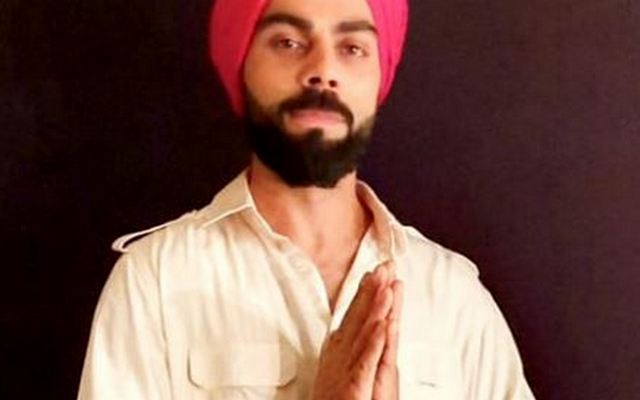