Though the picture is going viral on social media but we feel that this look is for an ad commercial.

Chalo jo vi hai, atleast we get to see him in a never seen before avatar right?

Not in his best form in the IPL this year, Virat has surely not let the negativity affect him. His fans have been constantly supporting him even though his team Royal Challengers Bangalore (RCB) couldn't do wonders. His supporters have constantly motivated him to look over the defeat of RCB and not let it bother him on a personal level. On the points table, RCB is at the bottom with 6 out of 7 losses in this edition.

The cricketer was subjected to a lot of hate comments and memes after his team saw constant defeats but the cricket fans urged Virat to focus on the upcoming Cricket World Cup and not lose hope.

The man had even cleared the air by saying that he is not under any pressure and is enjoying this time! 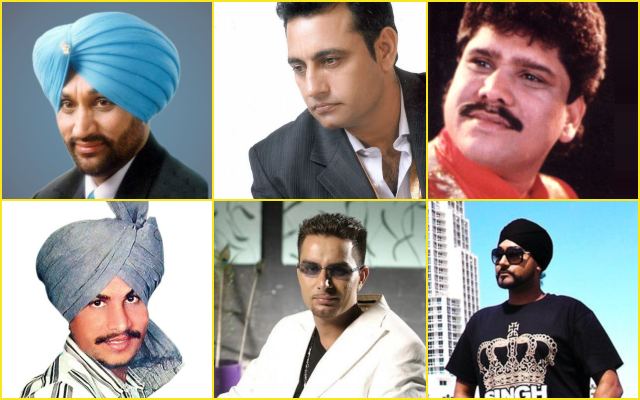 blogs punjabi singers who died at a very young age... 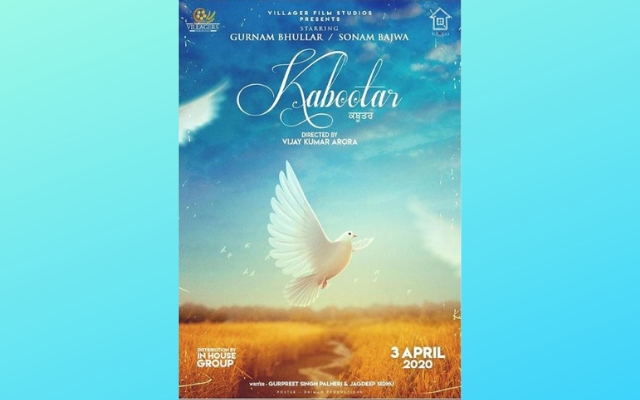